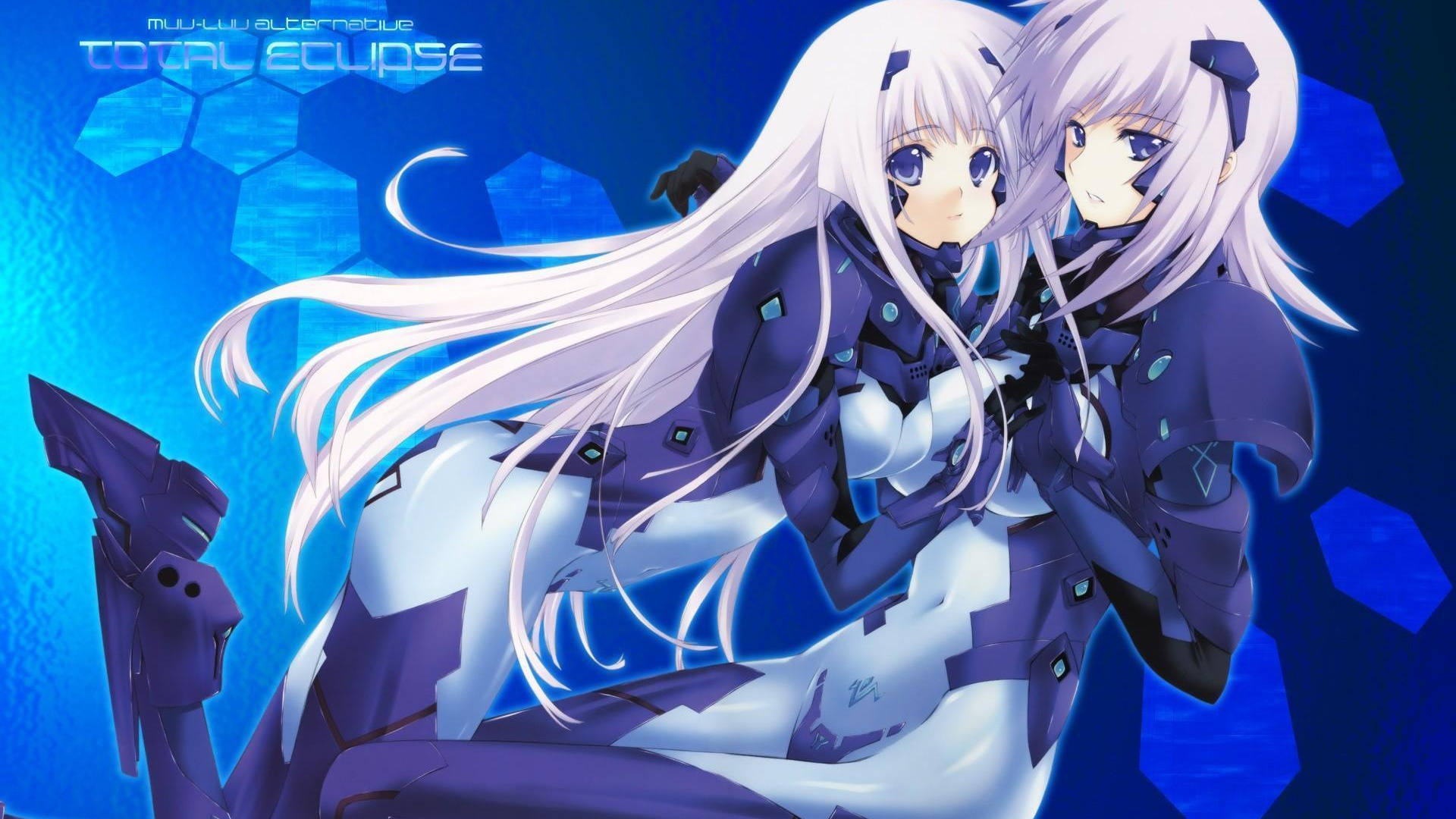 In the year 1973, the invasion of an alien species known as BETA (Beings of Extra Terrestrial origin which is Adversary of human race), began a war that has driven mankind to the brink of extinction. During the next 30 years, they have conquered most of the Eurasian continent, effectively decreasing the world population by billions. In response to their unique behavior and overwhelming strength in numbers, a new type of mobile mechanical humanoid weapon was developed, known as Tactical Surface Fighter (TSF). Despite the crisis, individual nations still try to further their own interests instead of cooperating. In the year 2001, elite pilots from around the world start to gather at a UN base in Alaska named Yukon to participate in the Prominence Project. This project is a joint effort between Russia and America on research and development of next generation of TSF. The job of the pilots is to test the prototypes, which occasionally involves pitting them one against another... Takamura Yui, a member of the Imperial Royal Guard, is placed in charge of this project and heads to Alaska. Meanwhile, Yuuya Bridges, a young soldier in the US Army, makes his way for Alaska as well. Little did either of them know that their encounter would forever change their destinies.