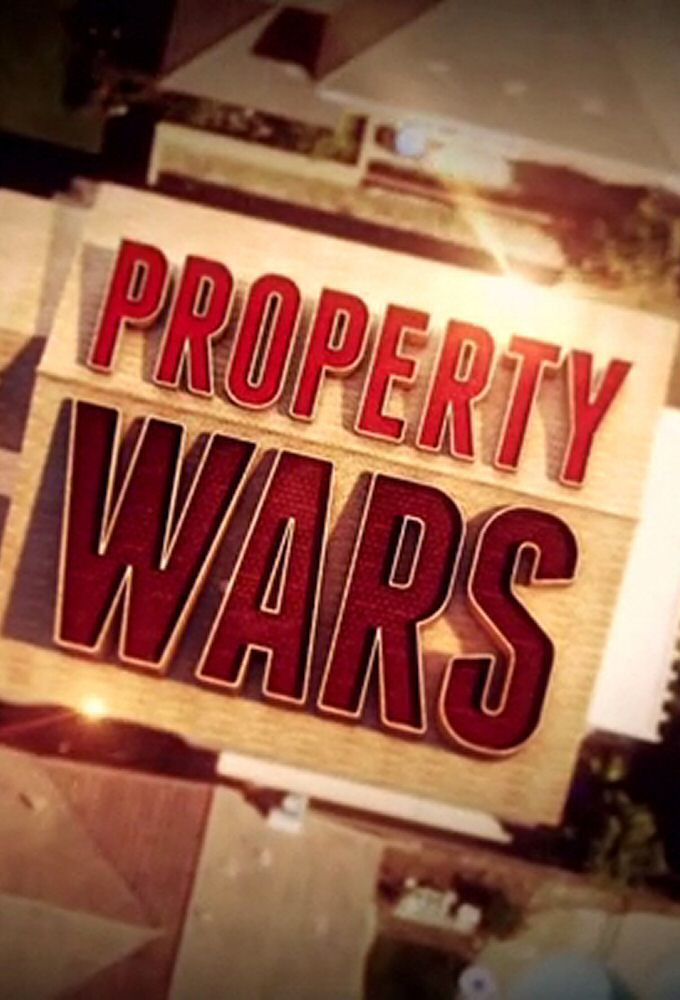 Foreclosures cast a bitter toll but where some see a chapter closed , others smell a diamond in the rough. Now 'bidder' rivals in Phoenix, Arizona face off as homes go - sight unseen - on the auction block in the all new series PROPERTY WARS premiering Thursday, July 12 at 10pm e/p on Discovery. Who will wind up with a bargain and who gets sucked into a money pit? It's a different kind of battlefield where armor is a cell phone and fighting strategy sometimes is just a hunch. The answer to just who will be the ultimate victor lies behind the front door because only after the house has been bought does the buyer get to see inside...and sometimes it ain't pretty.

6
Taking the Heat
5
Timber!
4
Hold the Phone
3
Million Dollar Baby
2
Getting Burned
1
Behind the Door
Ads