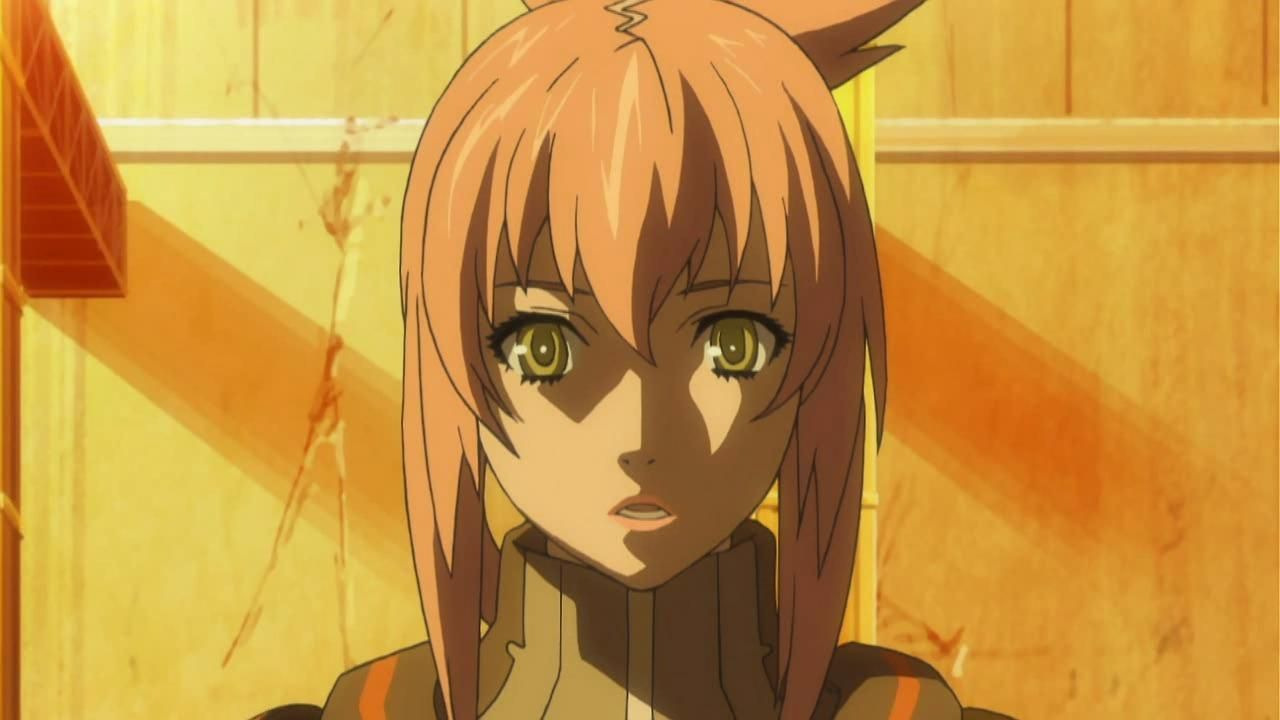 The story is set in a fictional Germany and centers around the outbreak of biomechanical creatures named "Demoniacs", who rise from corpses and attack people mindlessly. The Demoniacs have the ability to merge with most technology including cars and motorcycles, not only gaining control of them but also enhancing their performance greatly. Against them is a group of people known as XAT, Xenogenesis Assault Team, who police these Demoniacs in an attempt to keep the peace and discover the reasons for the "Demoniac" change. All the while, a number of human-turned-Demoniacs appear. Some use their powers for good whilst others for evil. One will rise above all other Demoniacs to become the "Blassreiter".

24
Promised Land
2
23
Scorched Earth
22
Drifting Hearts
21
A Pale Horseman
20
Legion from the Netherworld
19
Feelings from the Past
18
Ordinal Four of the Apocalypse
17
Bellow of the Beast
16
Reunion
15
Millenary Knights of God
14
Saintly Decision
1
13
Distant Memory
12
Judgment Day
1
11
Prelude to the Apocalypse
10
Internal Conspiracy
9
Value of Power, Meaning of Power
8
I Am Not a Coward Anymore
1
7
The Extremity of Hatred
6
A Demon's Pitiful Song
1
5
Neglected Person
1
4
Siege Network
3
Epidemic Infection
2
The Cost of Honour
1
1
Prelude to Despair
1
Ads