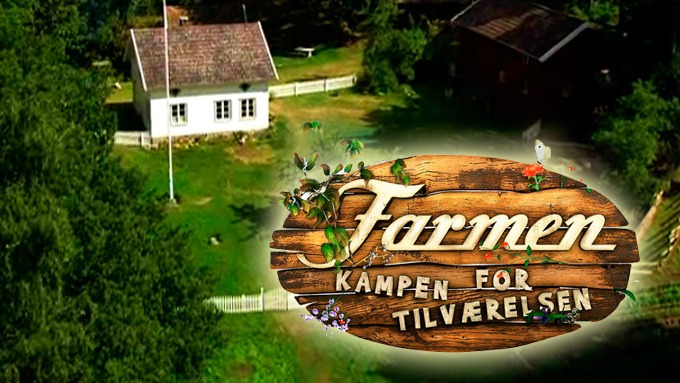 The Farm is a reality TV show created by Swedish producer Strix. Sold to more than 40 countries, The Farm is one of their most popular formats including Survivor, The Bar, or Fame Factory. In some countries the series is produced by Endemol , in association with Strix.

Like in Big Brother shows, The Farm puts a group of 12 people living together in a farm. There, the contestants must work as a normal farmer, raising animals and doing agriculture. In regular periods of time, one of the houseguests is evicted, usually in a ceremony called The Duel where they compete in a physical endurance, but in some adaptations of the show is the audience who decide, by telephone voting, who must leave The Farm.