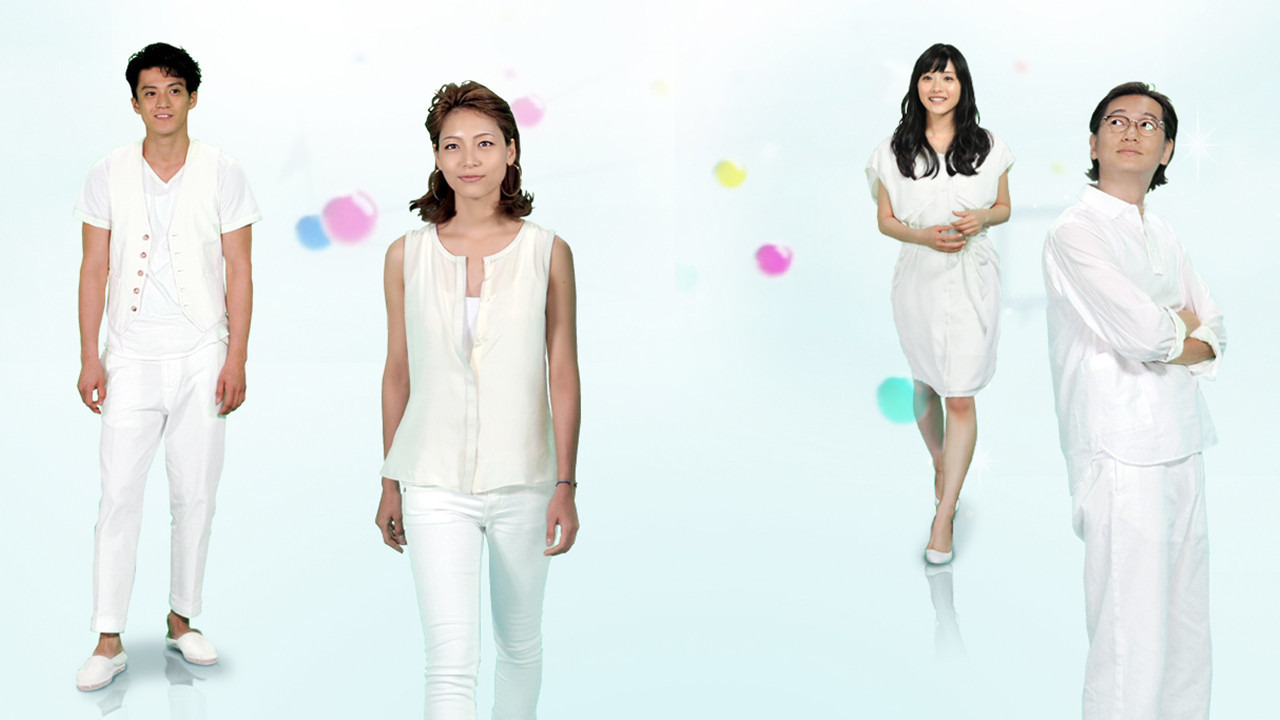 Hyuga Toru is an affluent man whose personality is on the contrary, speckled with flaws. A CEO of an IT firm who is published on Forbes as a billionaire, Toru attained his fortune through chance and pure luck. A woman who meets Toru and eventually becomes attracted to him is Sawaki Chihiro. She is a hardworking college student at Tokyo University who has prepared for her future as much as she possibly could through studies and obtaining licenses. Despite her efforts, she has yet to land a job. Upon meeting Toru, she begins to unravel a genuine pureness inside him and solitude resulting from such pureness, which eventually draws her closer to him. The two repeatedly conflict each other, but little by little learn about one another to grow and develop together.

11
The finale. Going to where you are...Their future together
2
10
I can't contain these feelings...the answer we came up with together
1
9
Have faith in me! I want to break down your walls
8
After throwing everything away, together we will...journey to a new tomorrow
7
The president of the company is changing...!? Goodbye my beloved
6
The 300 Billion Yen that Disappeared! At that Moment, You Weren't there...
5
I Want to Support You...Together Until Morning
4
The Kiss that Brought back the Memories of their Once Forgotten Love
2
3
The Past is Revealed...When their Love Begins to Fall Apart
2
The Fate that Begins to Move Forward, Their Love Begins from a Liar
1
The Worst Way that the Man with 250 Billion yen in Assets and the Woman in Employment Search Hell Met