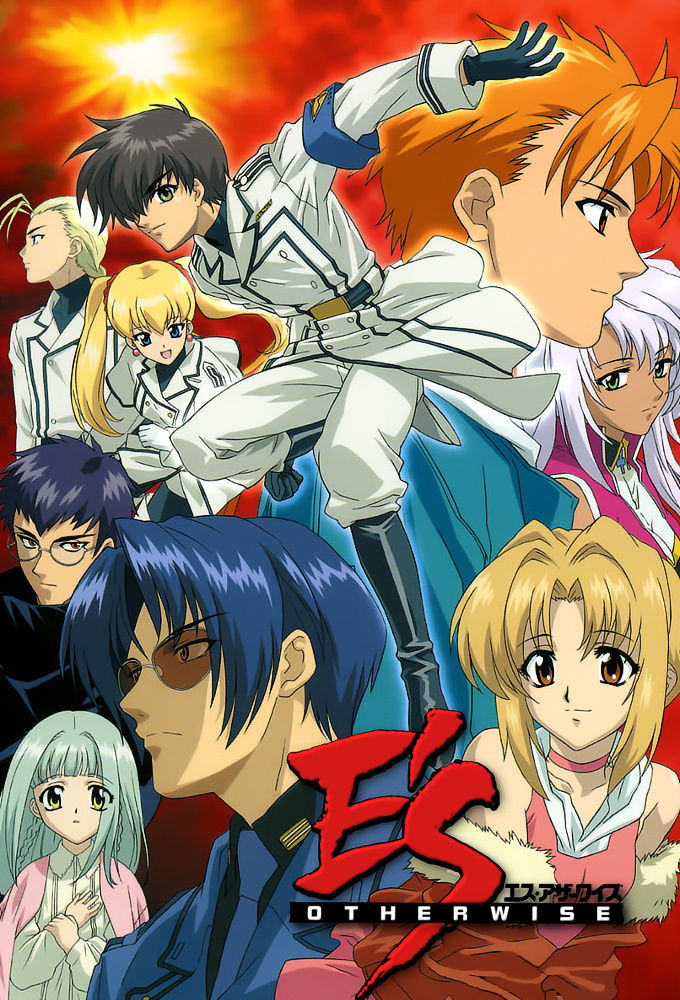 E's (Pronounced "S") Otherwise is based on a popular comic series featured in the G Fantasy Monthly. Born through mutations, E's possess abilities that far exceed normal human beings. 15 year old Kai Kudo -who has powers different from the rest of the E's- together with his sickly sister Hikaru was protected from a world that fears E's by an organization called ASHURUM. ASHURUM is one of the 12 corporations that now rules the world. Scouted by Eiji, Kai was delegated to the ASHURUM special force AESES and undergo intensive training, such as sharpshooting, martial arts, and hacking, not to mention psychic training. Whenever he was free, Kai visited Hikaru at the hospital belongs to the organization, but Hikaru's condition never improved. After one year of training, Shen-lon-another psychic in AESES who felt threatned by Kai from the first time he saw him- told Kai Eiji really only wanted