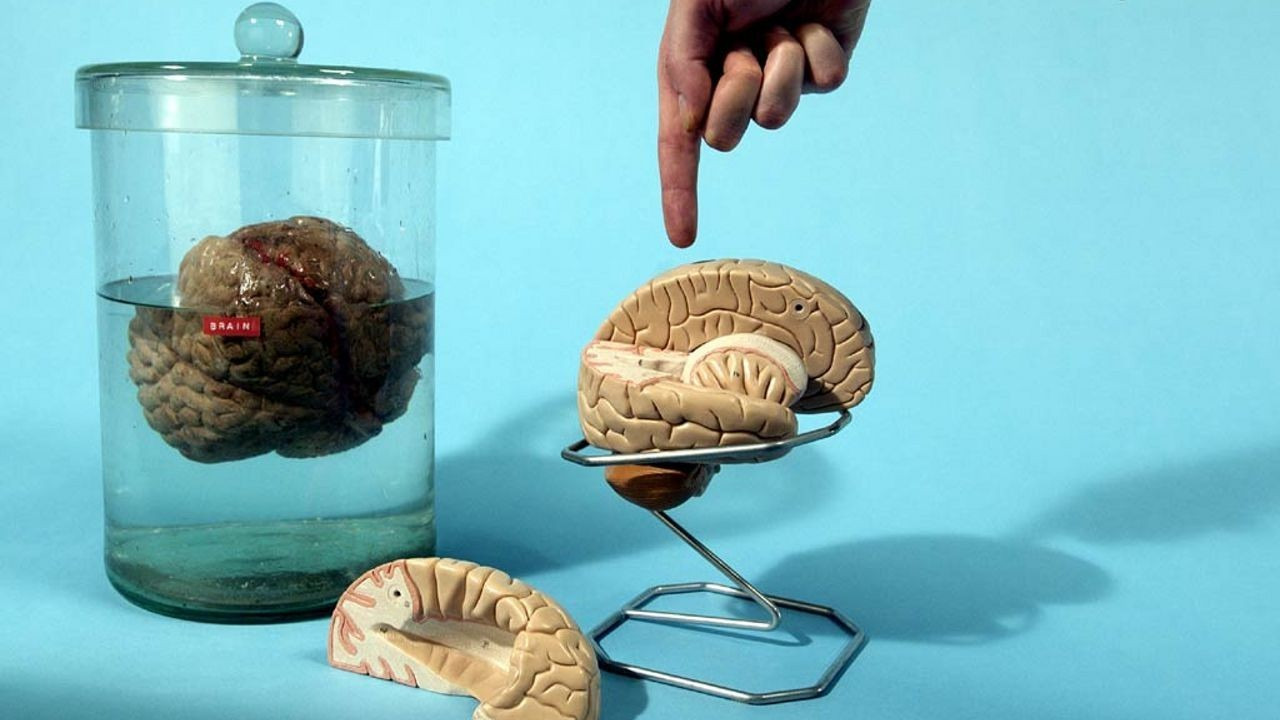 Look around you. Look around you. Just look around you. What do you see? A tree. A weather-vane. A discarded lollipop-wrapper. A traffic shop. All of these things, and any other things you may care to mention, have one thing in common. Can you work out what it is? The first series of this British comedy show, filmed in 2002, was a send-up of the earnest programmes for schools made in the 1960s and 1970s. The second series (2005) is a friendlier spoof of the BBC's own slightly wacky 'Tomorrow's World' programme (1965-2002), and it gives a view from somewhere around 1982 of what life might be like in the early 21st century. The new series is again written by Robert Popper and Peter Serafinowicz and consists of six thirty-minute shows, a big improvement on the ten-minute format of the first series. The new episodes are all wonderfully daft... Remember to have your jotter and your copy book handy!