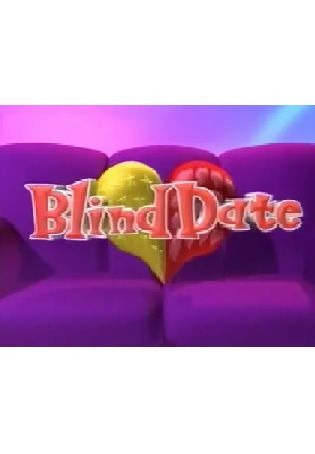 Blind Date is a British dating game show produced by London Weekend Television for ITV & was hosted by Cilla Black. It ran on Saturday nights from 30 November 1985 to 31 May 2003. The show had a format similar to the show known in Australia as 'Perfect Match' or in the US as 'The Dating Game'. Three singles of the same sex were introduced to the audience. They were then questioned by a single of the opposite sex, who could hear but not see them, to choose with whom to go on a date. Before the decision 'Our Graham' (replaced on the final series by Tommy Sandhu), who was never seen, gave an amusing reminder of each contestant. The couple then picked an envelope naming their destination. The following episode showed the couple on their date, and interviews with them about the date and about each other.