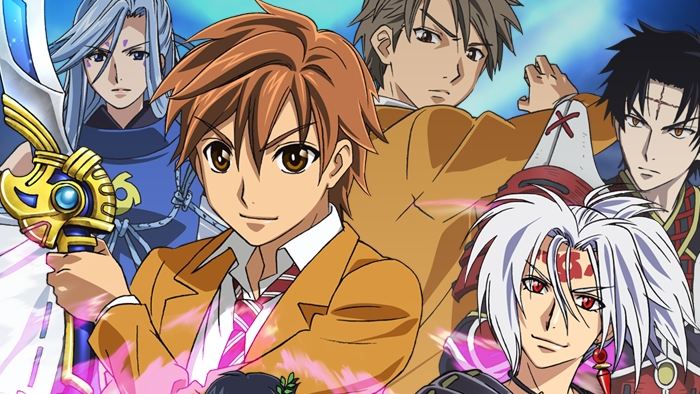 Every 30 years, a new princess is chosen from the Hime family to serve the Hayagami. The time has come again, but over these past years, records state not a single female has been born, save for one, the 15 year old Arata. The only problem is, Arata is actually a male! Forced to disguise himself and take the place of the princess candidate until a formal one can be found, he attends the festival only to witness the current princess, Kokuri-hime, murdered, and his own life is forfeit as well, by the hands of the princess' personal guard, the 12 Shinshou. As he runs for his life, Kannagi of the 12 convinces everyone that Arata is the one who has murdered the princess instead, and now everyone in the Imperial Court is after his head!