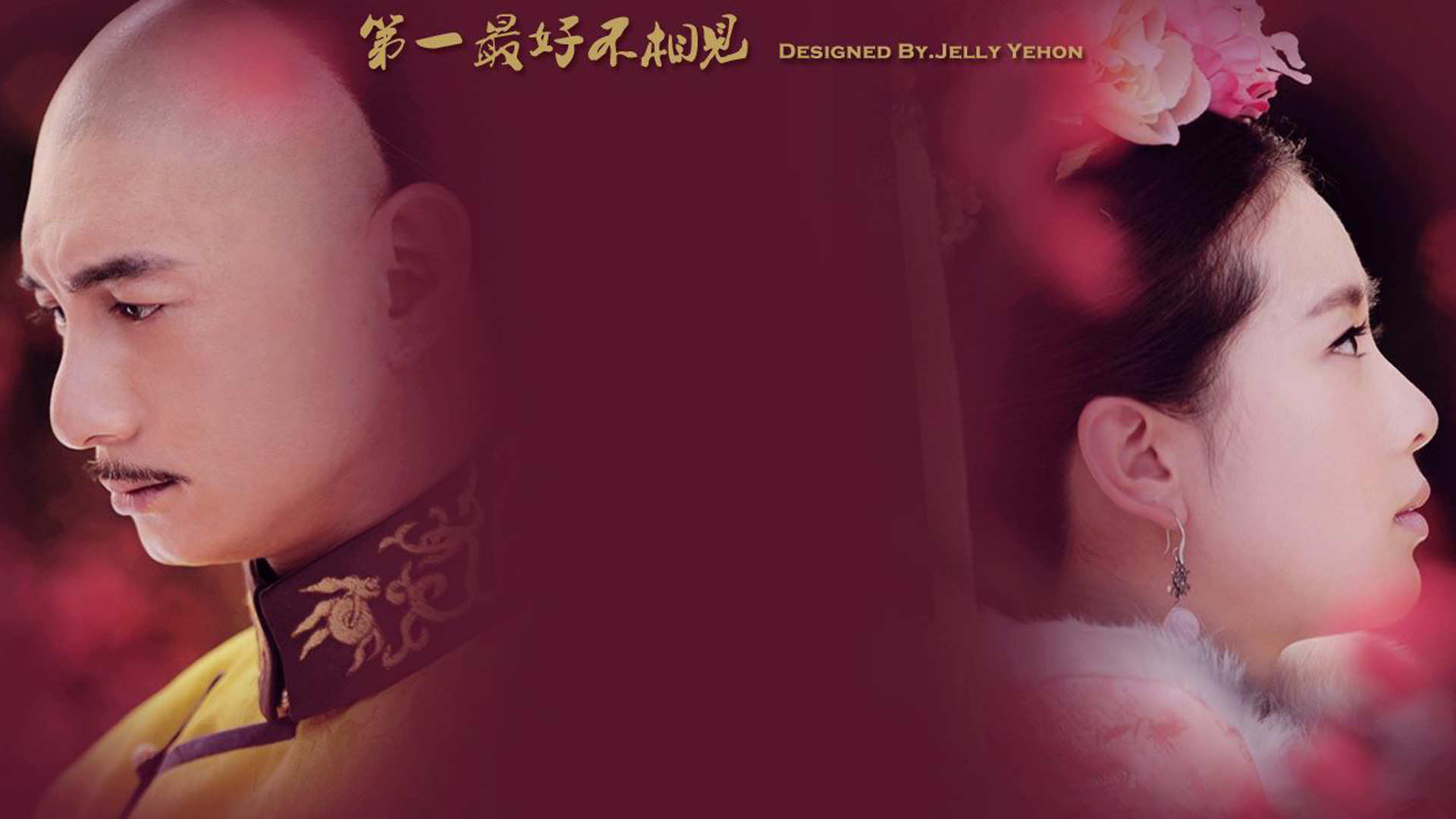 Zhang Xiao, a 25 year old girl from modern times had just gotten into a fight which leads to a car accident that caused her to go back to the Qing Dynasty. There, she is in the body of Maertai Ruo-Xi who is the sister of the 8th Prince's wife, Maertai Ruo-Lan. In the Qing Dynasty, she finds that life is hard because love is controlled by only one person and is not decided freely. She becomes entangled into the battle of the Princes for the Throne. Ruo-Xi has half a year before she enters the Palace for the maiden selections. How will she survive the Qing Dynasty?