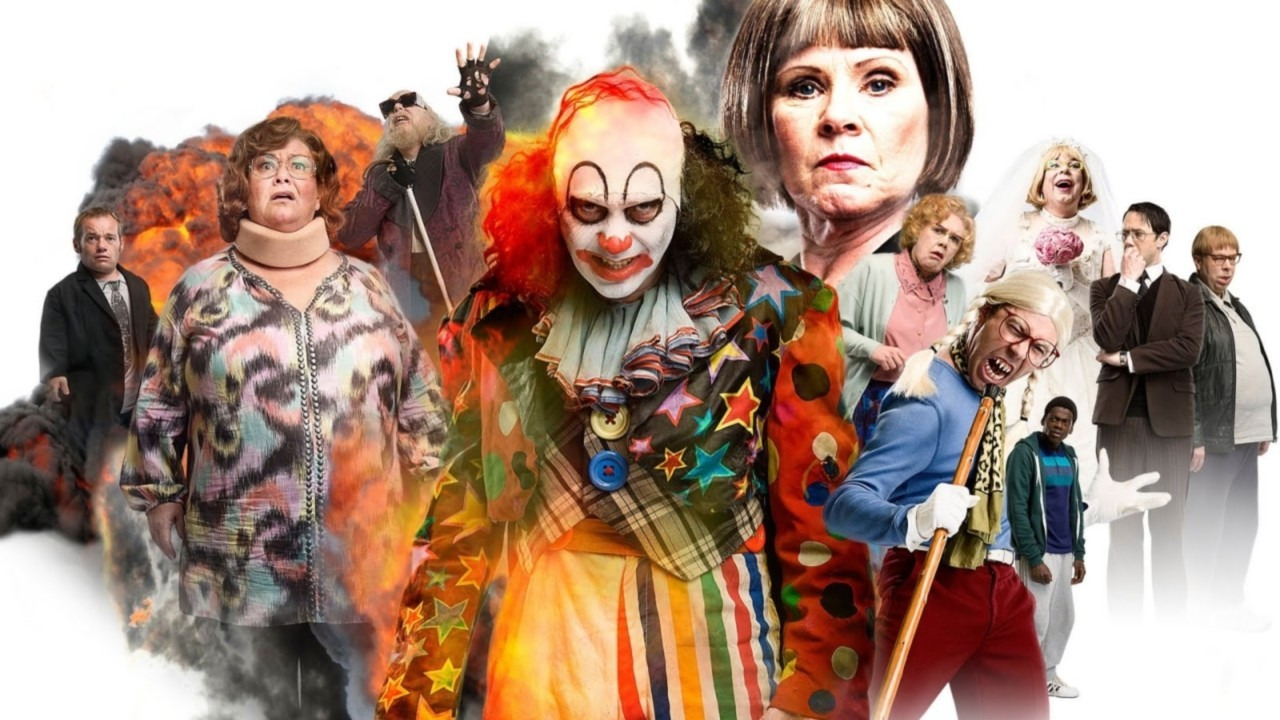 Psychoville is a BBC dark mystery psychological thriller television sit-com written by and starring The League of Gentlemen members Reece Shearsmith and Steve Pemberton. It debuted on BBC Two on 18 June 2009. Pemberton and Shearsmith each play numerous characters, with Dawn French and Jason Tompkins in additional starring roles. The first series was followed by a Halloween special, broadcast on 31 October 2010, which saw Imelda Staunton added to the main cast along with previously supporting actors Eileen Atkins and Daniel Kaluuya. The second series started broadcasting on 5 May 2011 and ended on 6 June. Reece Shearsmith has officially announced that there will not be a third series.