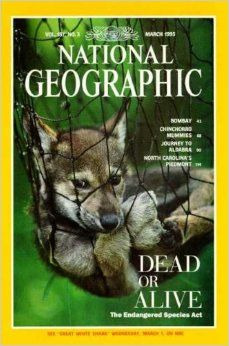 Dead or Alive is a series that explores what happens when wild animals and humans collide. Each film features a different deadly predator – Bears, Cougars, Hippos, Elephants, Sharks and Alligators – attacking two different groups of people, resulting in one story of incredible survival, and one story of tragic and sudden death. In each case the identity of who lives and who dies is only revealed at the end of the film, and experts explain what might be done in each case to avoid or survive such a brutal encounter.