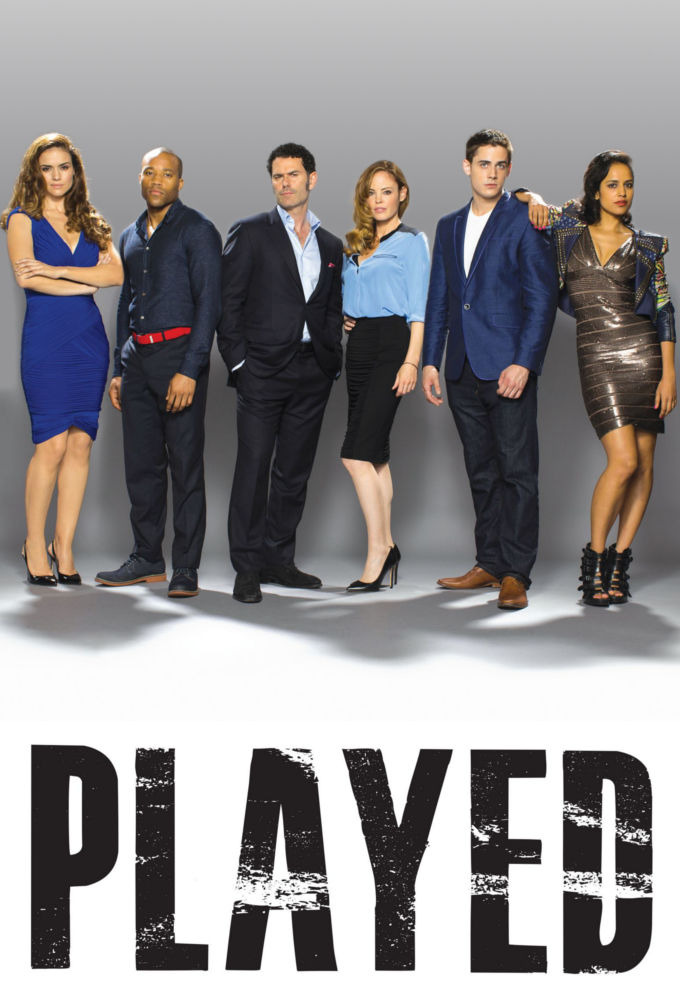 Played tracks the CIU (Covert Investigations Unit) as it risks going undercover to infiltrate and bring down criminal organizations. In this new style of intense, short-term undercover work, each covert "play" is crafted quickly and executed at an even faster pace. Placed into various worlds of crime without a safety net, the cops are in constant danger, as they repeatedly go off the grid. Wearing wires, coaxing confessions, and setting up stings, the cops of the CIU must think quickly, talk smoothly, and rely on pure instinct. They slip in and out of characters so often that, sometimes, they lose track of who they really are. The team of highly-skilled and brave detectives is led by John Moreland, a cop at the top of his game with great instincts who is usually in charge... Until the new CIU is established and consummate strategist Rebecca Ellis is given the reigns.