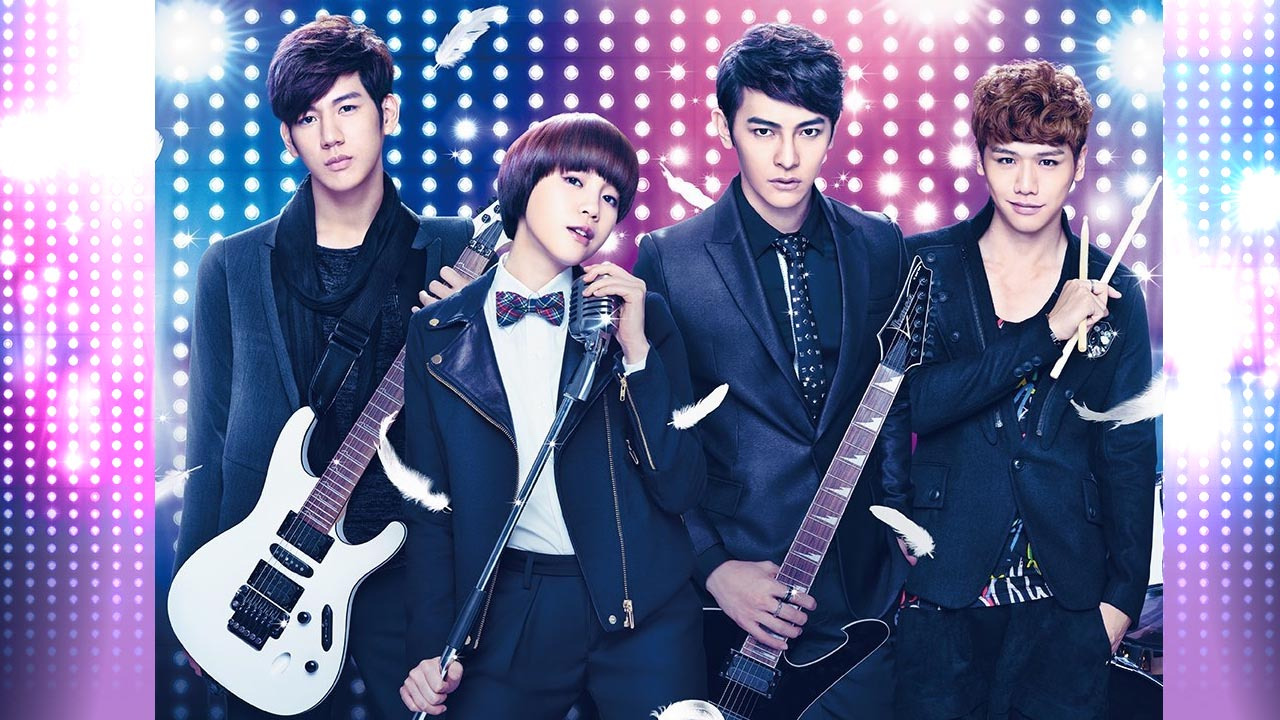 A drama about an innocent girl who wants to be a nun, and who has always lived in a convent, where she always gets into trouble unintentionally. She has a twin brother, whose dream is to be a singer in order to meet his mother, who abandoned him at an orphanage when his father died. One day a mysterious man appears in front of her asking him to impersonate his brother while he was recovering from surgery, as it has been chosen to become the fourth member of the popular group of the moment.