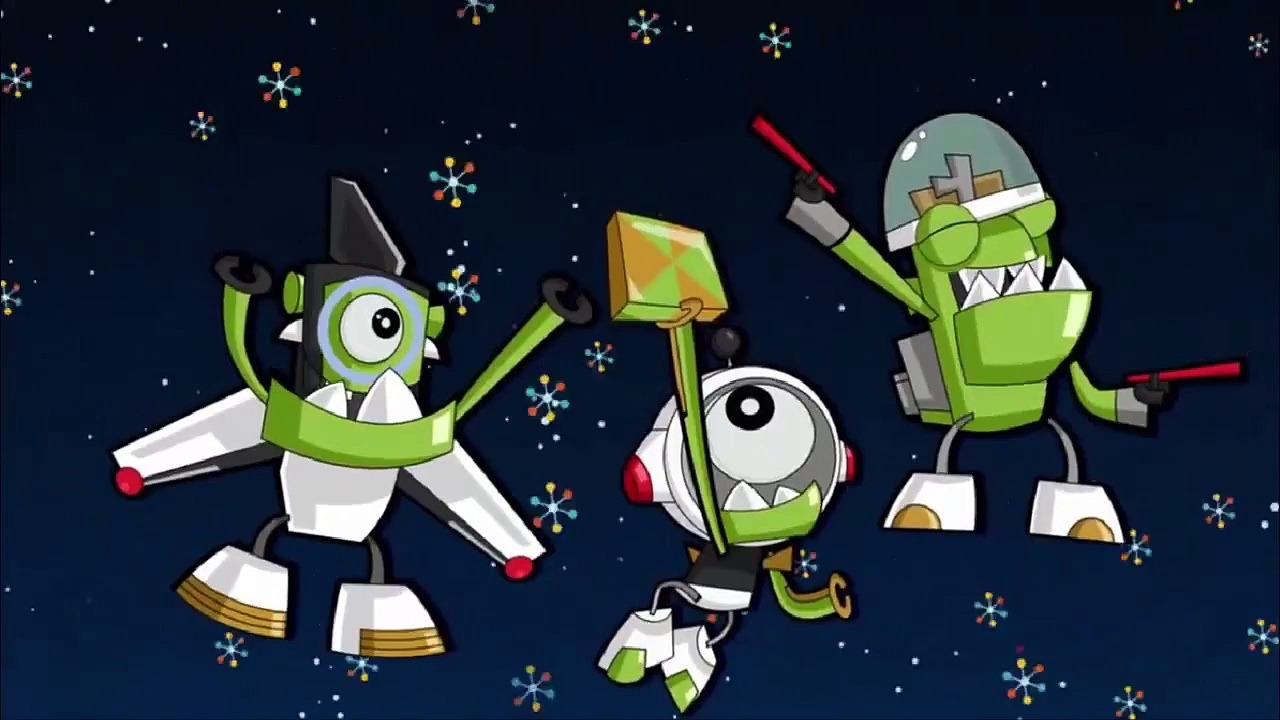 Mixels is a 2014 short form comedy animated television series currently airing on Cartoon Network. The series first aired on February 12, 2014 with a new episode of Teen Titans Go!. The Lego Group and Cartoon Network Studios produced the series together with the help of world class animators, voice actors, and toy designers. The series revolves around the Mixels, small creatures that can mix and combine with one another in creative and unpredictable storylines. Although previous Lego series, such as Lego Ninjago: Masters of Spinjitzu and Legends of Chima, use CGI animation, Mixels made use of Toon Boom Harmony software, animated at Atomic Cartoons, Inc., before later being animated traditionally at Digital eMation, Inc.

A mobile app was released for the series on March 4, 2014, named Calling All Mixels, and even earlier two websites, one on the LEGO website and another owned by Cartoon Network, were launched where fans can learn about the Mixels. Seven series of collectible Lego building toys have currently been released, based on the characters. An eighth and ninth series are also going to be released. On February 19, 2014, the series began airing as an interstitial program on Boomerang, and still currently airs as such.