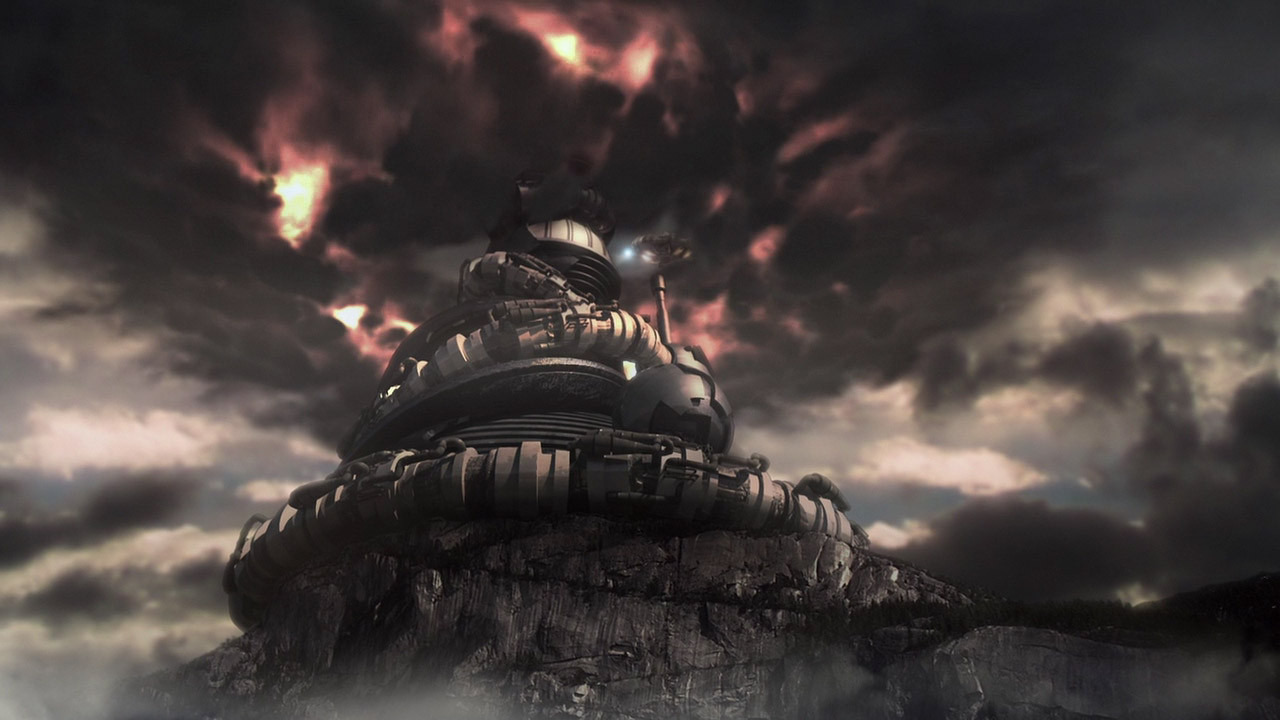 Matt, an American journalist, and his fiancée, Jessie, are killed in an explosion, but reawaken in a very unusual afterlife - a mysterious planet with an endless river terrain. Everyone who has ever lived on Earth has been resurrected simultaneously in this strange new world. Determined to find Jessie, Matt joins forces with an intrepid crew including a 13th century female warrior and Riverboat captain Mark Twain. Embarking upriver, their adventure begins, all the while tracked by the watchful eye of a mysterious alien force.