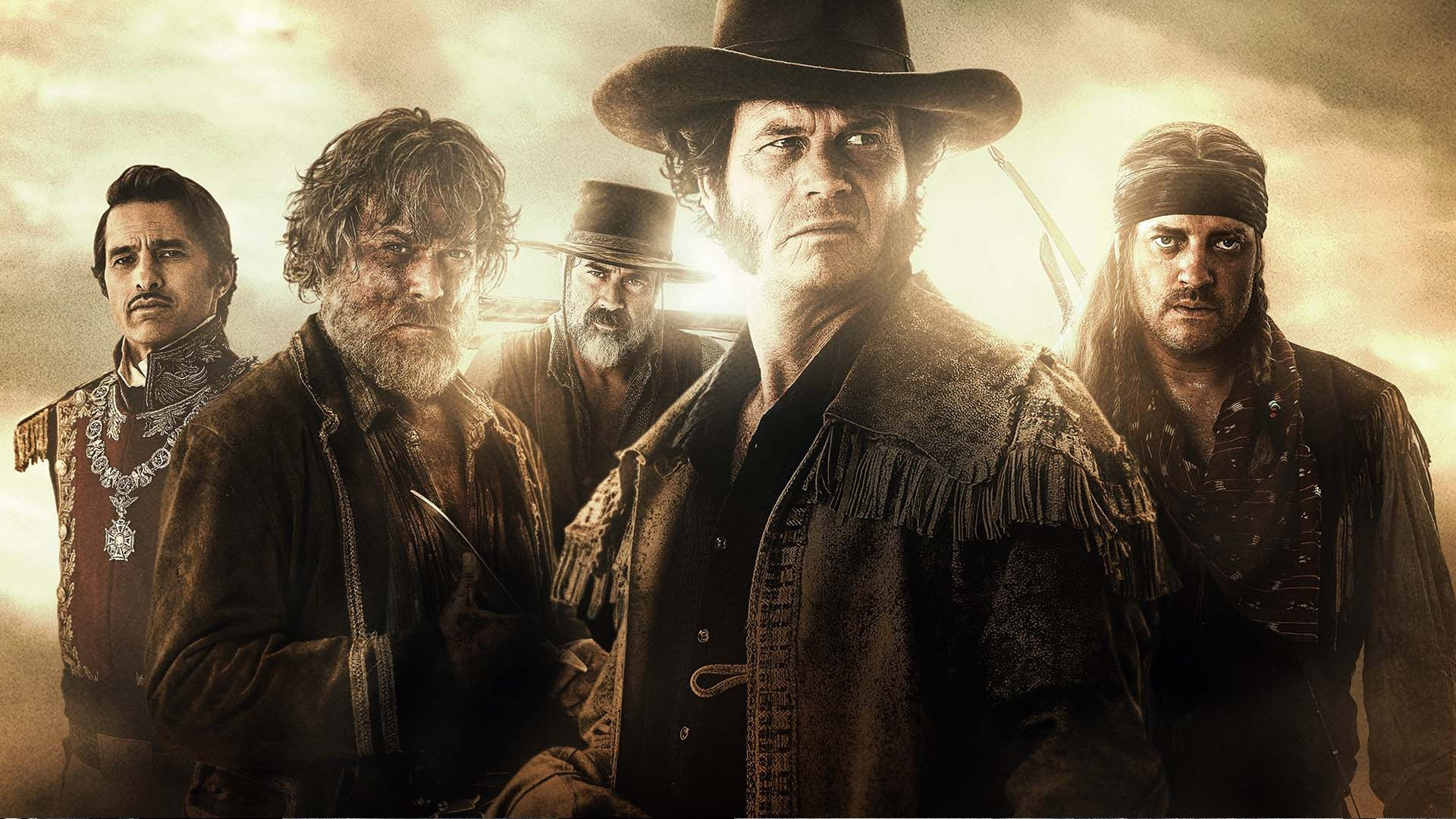 Texas Rising is an 8-hour miniseries that details the Texas Revolution and the rise of the Texas Rangers.

In 1836, west of the Mississippi was considered the Wild West and the Texas frontier was viewed as hell on earth. Crushed from the outside by Mexican armadas and attacked from within by ferocious Comanche tribes—no one was safe. But this was a time of bravery, a time to die for what you believed in and a time to stand tall against the cruel rule of the Mexican General Santa Anna. The heroic General Sam Houston, the rag tag Rangers and the legendary "Yellow Rose of Texas" lead this story of the human will to win against insurmountable odds. At the end, the Texas flags stood tall and victorious, claiming a piece of history for all eternity.