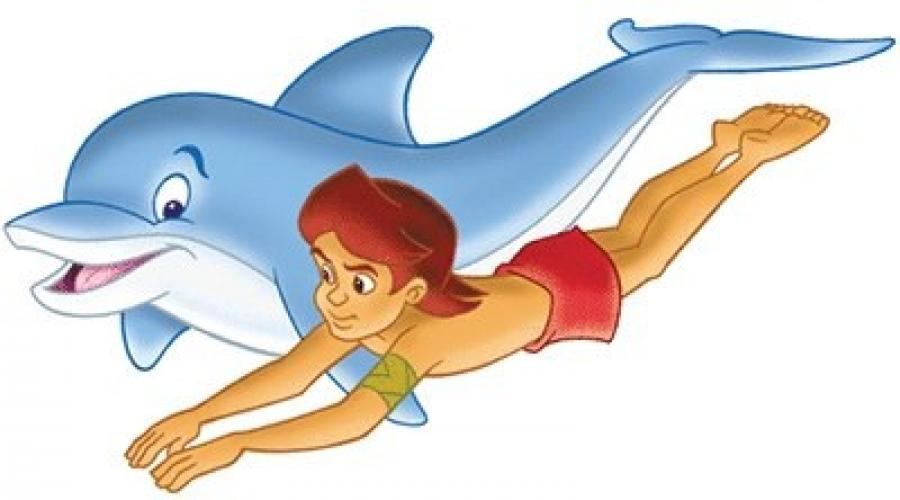 Flipper & Lopaka is a 2D animation series based on the famous dolphin in the original US film and television live-action series. Set around a beautiful and exotic South Sea island, Flipper's best friend is Lopaka, a young Polynesian boy who has learned to swim like a fish and can remain underwater with his gang of aquatic friends for long periods of time. They have many adventures in Quetzo, the ancient remains of a long-forgotten civilisation that sank beneath the waves many centuries ago.