Alaska: Battle on the Bay 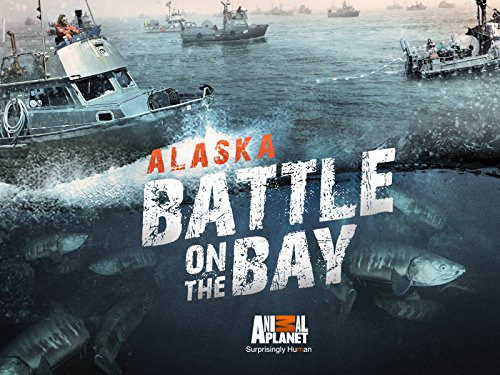 Alaska: Battle on the Bay submerges viewers within a high-stakes fishing drama as 1,800 captains and their crews draw the battle lines to help protect Alaska's ecosystem from the 44 million strong sockeye salmon migration and reel in a massive payday.

On the bay, the arm of the law is long, tempers are short and every single decision is the difference between drawing a huge income and settling for pennies. The series opens just days before the annual migration of more than 44 million sockeye salmon in Alaska's Bristol Bay and closely follows five captains and their ships. This battle comes with several tough challenges: all 1,800 boats must fight the elements and each other within highly policed areas of water "districts" during a tight four-week fishing season.It's environmentally necessary to fish for almost half a billion salmon since they may wreak havoc on Alaska's waterways, so fish and game dictate very stringent times and boundaries for fishing and utilize recon helicopters and police squads to monitor the quantity of the fish hauled out. But, the police presence does nothing to deter fishing boats from becoming battering rams and crashing into one another for prime position.

8
Cashing In
7
The Grind
6
Fireworks
5
Peak Season
4
A Whale of a Catch
3
Bristol Bay Jackpot!
2
The Big Gamble
1
Let the Battle Begin!
Ads