You're Back in the Room 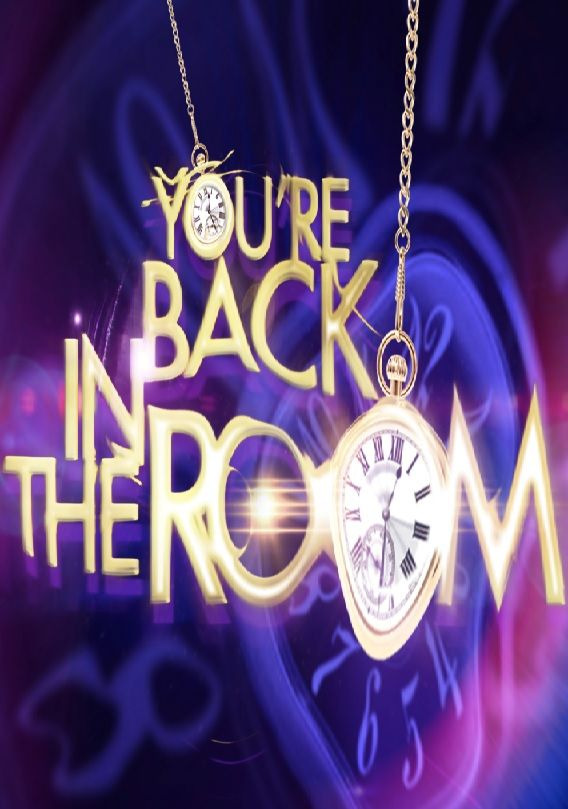 You're Back in the Room is an British television game show that has beed broadcasting on ITV since 14 March 2015. It is hosted by Phillip Schofield and Keith Barry.

You're Back in the Room sees a team of five strangers take on apparently simple challenges to win money, but each of these contestants have been hypnotised. The contestants, each willingly open to hypnotic suggestion, will be hypnotised by International mentalist Keith Barry and seemingly straight forward tasks will get much harder as their hypnotic triggers cause them to inadvertently sabotage their chances of winning with hilarious consequences.

Host Phillip Schofield is on hand as the contestants play four rounds, each worth an increasing amount for their cash pot. The more they accumulate the more chance they have to each walk away with a substantial amount of money in the final End Game. How well the contestants overcome their hypnotic hindrances, will determine what cash prize they will walk away with.

A second season of 4 episodes has been commissioned by ITV and is set to air in 2016.