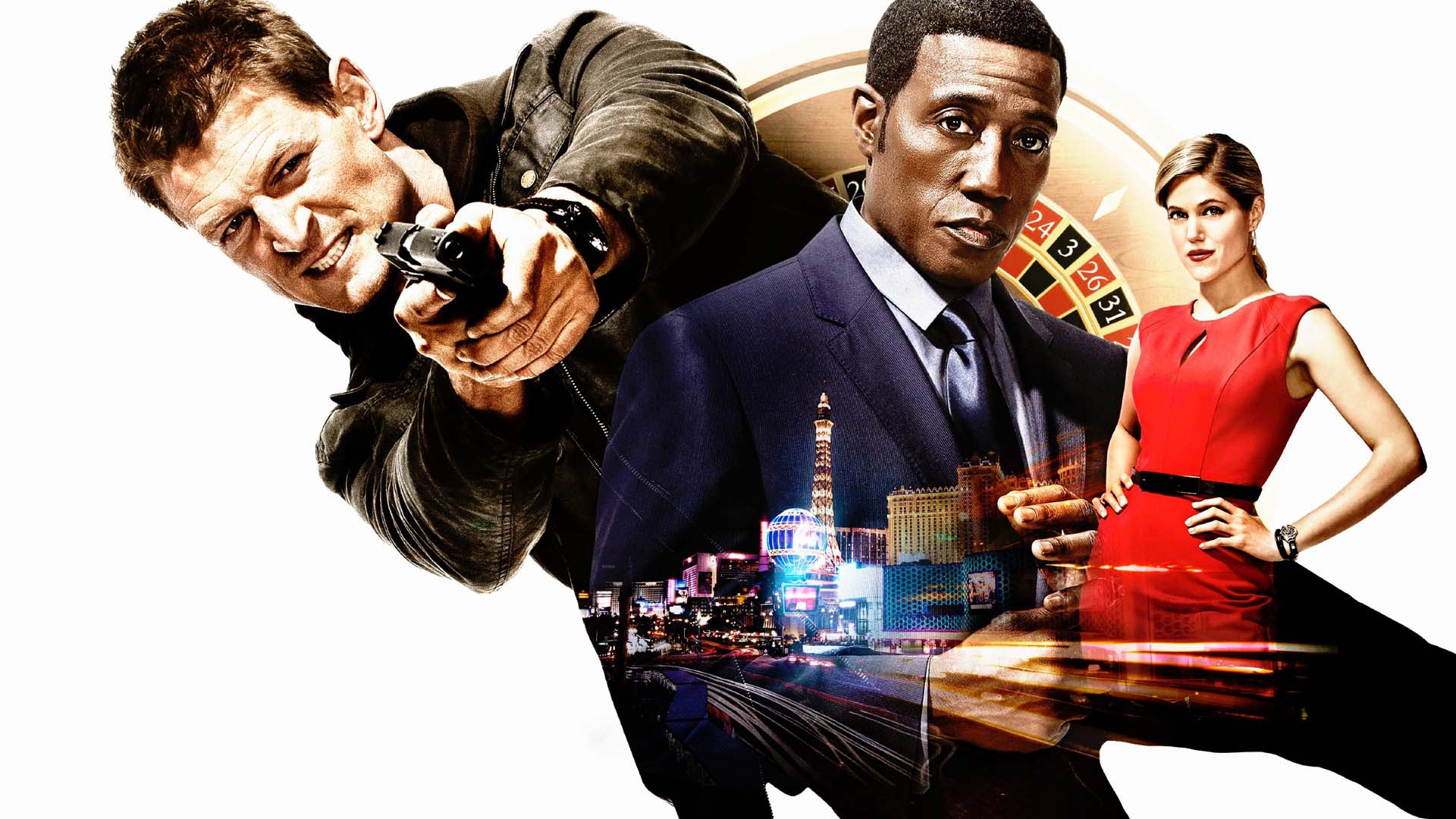 From the executive producers of The Blacklist comes the action-packed Las Vegas-set thriller, The Player. The series co-stars Wesley Snipes as a pit boss and Charity Wakefield as the dealer for a high-stakes game where an organization of wealthy individuals gamble on the ability of former military operative turned security expert Philip Winchester (Strike Back, Fringe) to stop some of the biggest crimes imaginable from playing out. Can he take them down from the inside and get revenge for the death of his wife, or is it true what they say: The house always wins.Season 1 will consist of 13 episodes.

Because of low ratings, the count of episodes has been reduced to nine (thirteen had originally been ordered), with the production wrapping up after shooting the ninth episode. Before that, Sony had sold the series' airing rights to 105 international territories. On November 19, 2015, it was announced the series had been cancelled.