The World of Peter Rabbit and Friends 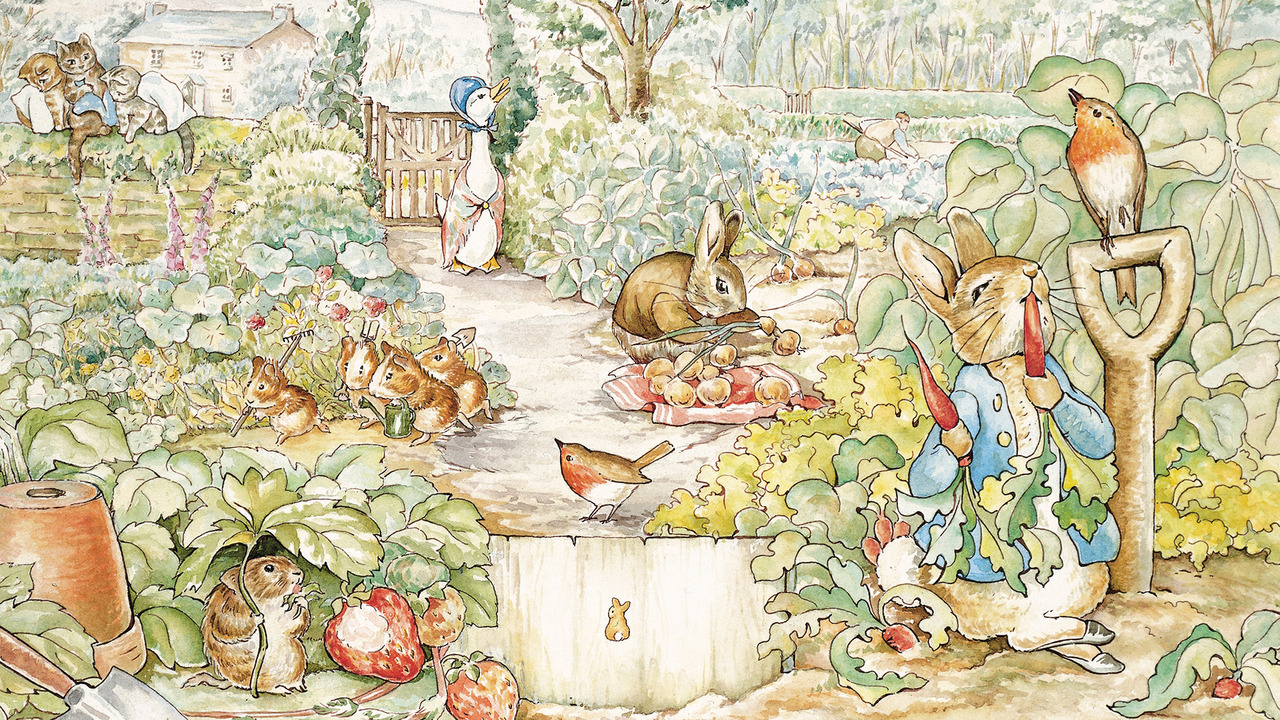 The World of Peter Rabbit and Friends is a British animated anthology television series based on the works of Beatrix Potter, featuring Peter Rabbit and other anthropomorphic animal characters created by Potter. It was originally shown in the U.K. on the BBC between 1992 and 1995 and subsequently broadcast in the U.S. on Family Channel from 1993–1995 (with some of the characters' voices re-dubbed by actors with more American-like accents).

Each episode opens up with a live-action Beatrix Potter, portrayed by actress Niamh Cusack, coming to her farmhouse out of the rain, either from after finishing a watercolourpainting and running home with her pet dog, Kep or doing the shopping and hitching a ride home on a horse-drawn vehicle, sitting down to some tea with her pet rabbit, Peter, and then setting up the featured story.