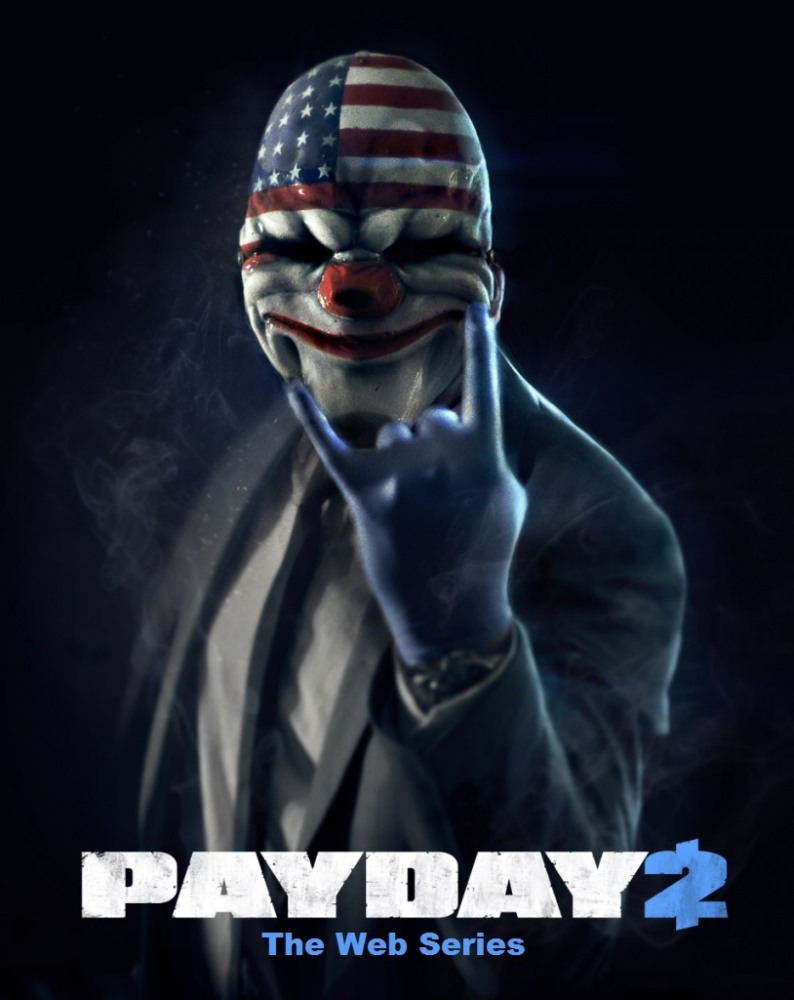 Director Demian Lichtenstein, of "3000 Miles to Graceland" commented, "The PAYDAY web series has been a solid and very close collaboration between all parties involved. I have never experienced such a high level of commitment to excellence from PAYDAY creators Bo and Ulf Andersson, to the rock-solid input of game director David Goldfarb, and the combined efforts of the powerhouse global teams at 505 Games, Starbreeze, Overkill, Solaris, Equilibrium and Lightstone. Simply said, this is the best experience of my career."

Executive produced by Greg O'Connor of "Warrior" and "Pride and Glory" fame, the web series was filmed on location in Los Angeles with a crew of over 100 and sets the scene for the next steps in the evolution of the PAYDAY story.