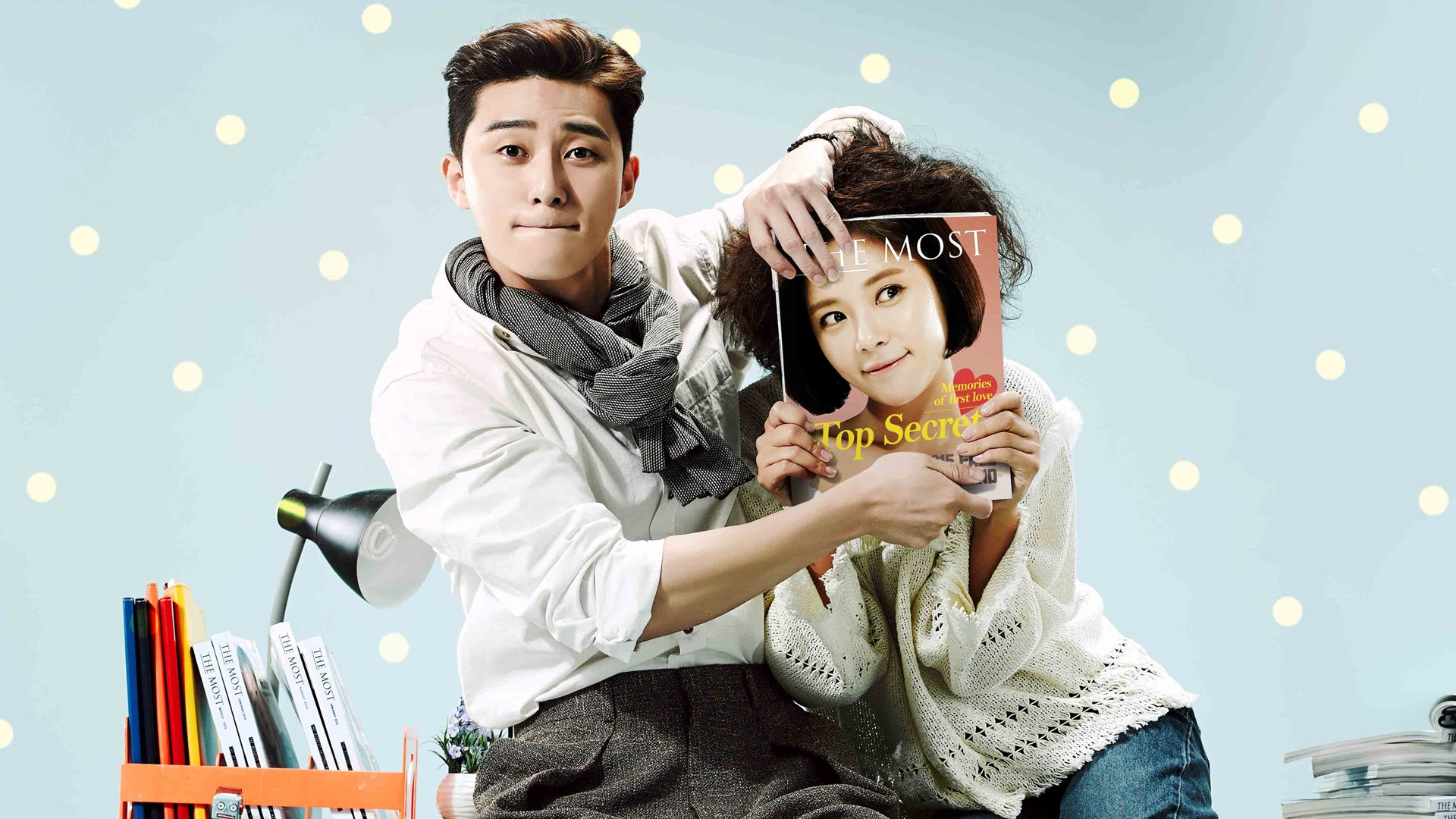 Can you over-romanticize a cherished memory from childhood? Ji Sung Joon (Park Seo Joon) was a shy, porky kid who was constantly teased by the other kids for his rotund shape. When he transfers to a new school in fifth grade and meets Kim Hye Jin (Hwang Jung Eum), the prettiest, most popular girl in school, his life turns around. The kind-hearted Hye Jin becomes his only friend and protector — and they become each other's first love. But then everything changes when Sung Joon's family immigrates to the United States and then Hye Jin's father's business goes downhill, plunging her family from their previous wealthy lifestyle. But that's not all! Hye Jin's beautiful looks initially took after her mother. But as soon as Hye Jin hits puberty, her father's genetic skin condition takes hold and leaves her with reddish facial scars that makes her resemble a raccoon. Fifteen years later, Sung Joon is a whole new person — dashing and handsome and a successful art director — who is transferred from New York to the Seoul office of "The Most" fashion magazine to work as the deputy chief editor. He tries to find his childhood friend, Hye Jin, again. But embarrassed by her current unglamorous appearance, Hye Jin passes off her best friend, the stunning Min Ha Ri (Go Jun Hee), as herself. But when Hye Jin is suddenly transferred to the magazine department at her new job to work as in intern under Sung Joon, how much longer can she keep her true identity a secret? "She Was Pretty" is a 2015 South Korean drama series directed by Jung Dae Yoon