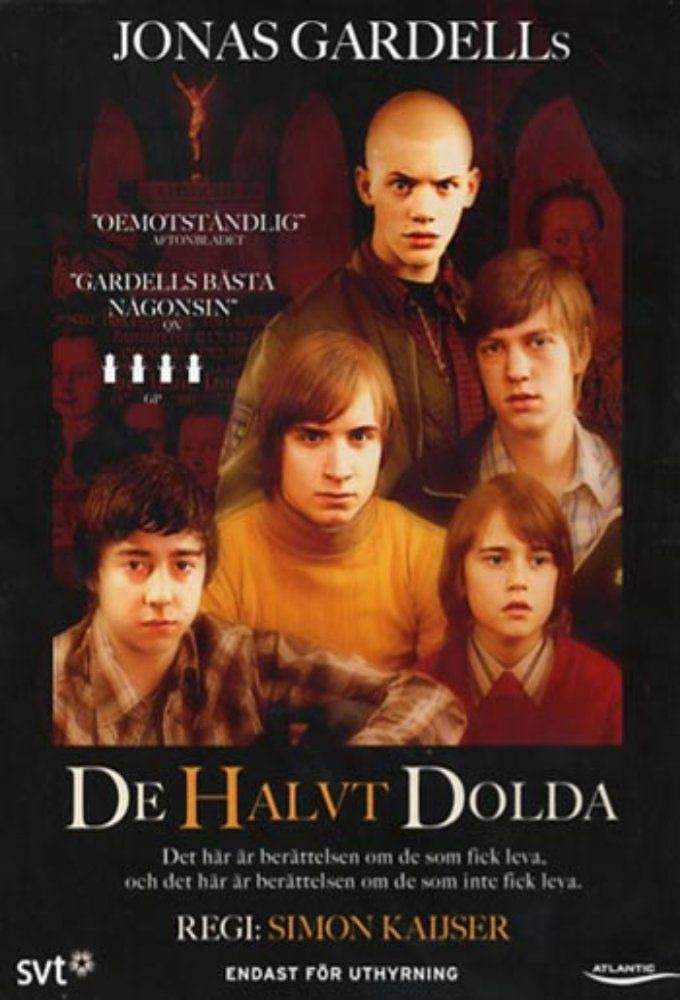 The half-hidden, Jonas Gardell engaging depiction of a number of people in the two eras. The script, brilliant acting and strong efforts directed by Simon Kaijser da Silva quickly made the half-hidden to a cult series - one of the most unpredictable, most poignant and breathtakingly exciting ever shown on Swedish television.