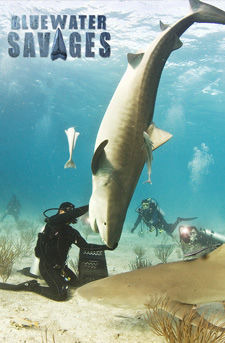 The release of the motion picture Jaws in 1975 instilled an irrational, almost manic fear of sharks in the general public. Sharks and their behavior were still very much a mystery, and they were considered mindless killing machines. Jump 40 years later, and thanks largely to intrepid adventurers and shark biologists, the layers of mystery are being peeled back and sharks are revealing fascinating behavior around humans. They are not mindless killing machines, but top level predators who are actually far more complex than we imagined. And yes... they are capable of inflicting grave injuries and demand total respect when encountered in the wild.