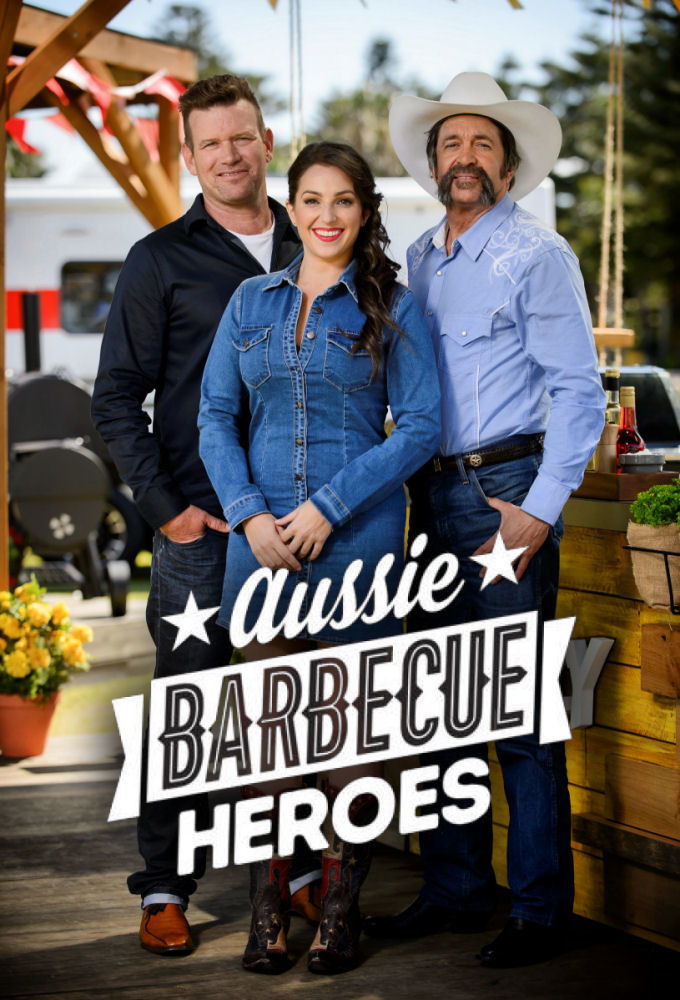 It's a thriller on the griller....A date with the plate... Let's get it on with the tooongs... Aussie Barbecue Heroes pits 9 of Australia's best barbecuing teams against each other to compete for a grand prize and title of "the one true BBQ Hero." The Aussie barbecue has evolved far beyond throwing a snag on the grill. Teams will come together in the most Aussie of bbq locations - A quintessential beachside Aussie caravan park. Sun, summer and surf. Here we will test their knowledge and creative flair on a feast of barbecues including gas 4 burners, wood kamado's, charcoal hibachi's, heat bead portables, open flame, and the much feared... ‘low and slow' smoker... this competition will push their culinary skills to the limit.