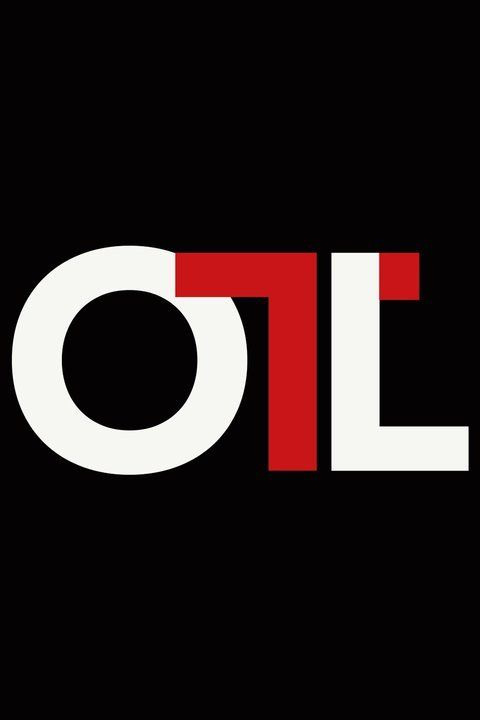 Outside the Lines also referred to as OTL, is an American television program on ESPN that looks "outside the lines" and examines critical issues in mostly American sports on and off the field of play. The primary host of the show, since it began, is long-time sportscasting veteran Bob Ley along with contributors and fill-in hosts to the show which include Jeremy Schaap, Mark Schwarz, T.J. Quinn, and Kelly Naqi. The program airs for 30 minutes Monday through Friday at 1:00 PM ET on ESPN and on Sunday at 9:00 AM ET on ESPN. The show premiered in 1990 as a monthly one-hour program with Bob Ley as host. After a noticeable increase in television ratings, ESPN decided to expand the program for thirty minutes to their Sunday morning lineup at 9:30 am ET, where the show covered one or two of the more notable sporting news stories of the week.

After the ratings continued to grow, on May 12, 2003, ESPN premiered Outside the Lines Nightly. The Sunday morning program was still seen at 9:30 am ET, along with the nightly show that was seen during The Trifecta at midnight and noon on ESPN. On June 12, 2006, ESPN announced that Outside the Lines Nightly (now Outside the Lines First Report) would be moved to 3:30 pm ET as part of the afternoon lineup on ESPN, and eventually moved to 3:00 pm ET. Following the addition of NFL Insiders to ESPN's schedule on August 5, 2013, the weekday OTL program (which by this point carried the same name as the Sunday series) began to be moved to air in the late afternoons on ESPN2 during the football season; it returns to the 3 p.m. ET slot on ESPN after the Super Bowl and airs there until the start of training camp in August, with occasional moves to ESPNEWS depending on sporting events scheduled for ESPN2. On September 8, 2014, it began to be preceded on ESPN2 by Olbermann, with Keith Olbermann and Ley having a cross-talk segment with each other leading out of Olbermann and into OTL; OTL moved back to its regular 3 p.m. ESPN berth at the start of February 2015.

The program, both in the weekday and Sunday form, usually runs commercial-free from the top of the hour to 22 minutes past the hour, with the program's commercial load taking up most of the last eight minutes and ending with a note of video and audio on-demand options and promotions for primetime programming, along with Twitter and Facebook responses to that day's listed discussion hashtag.