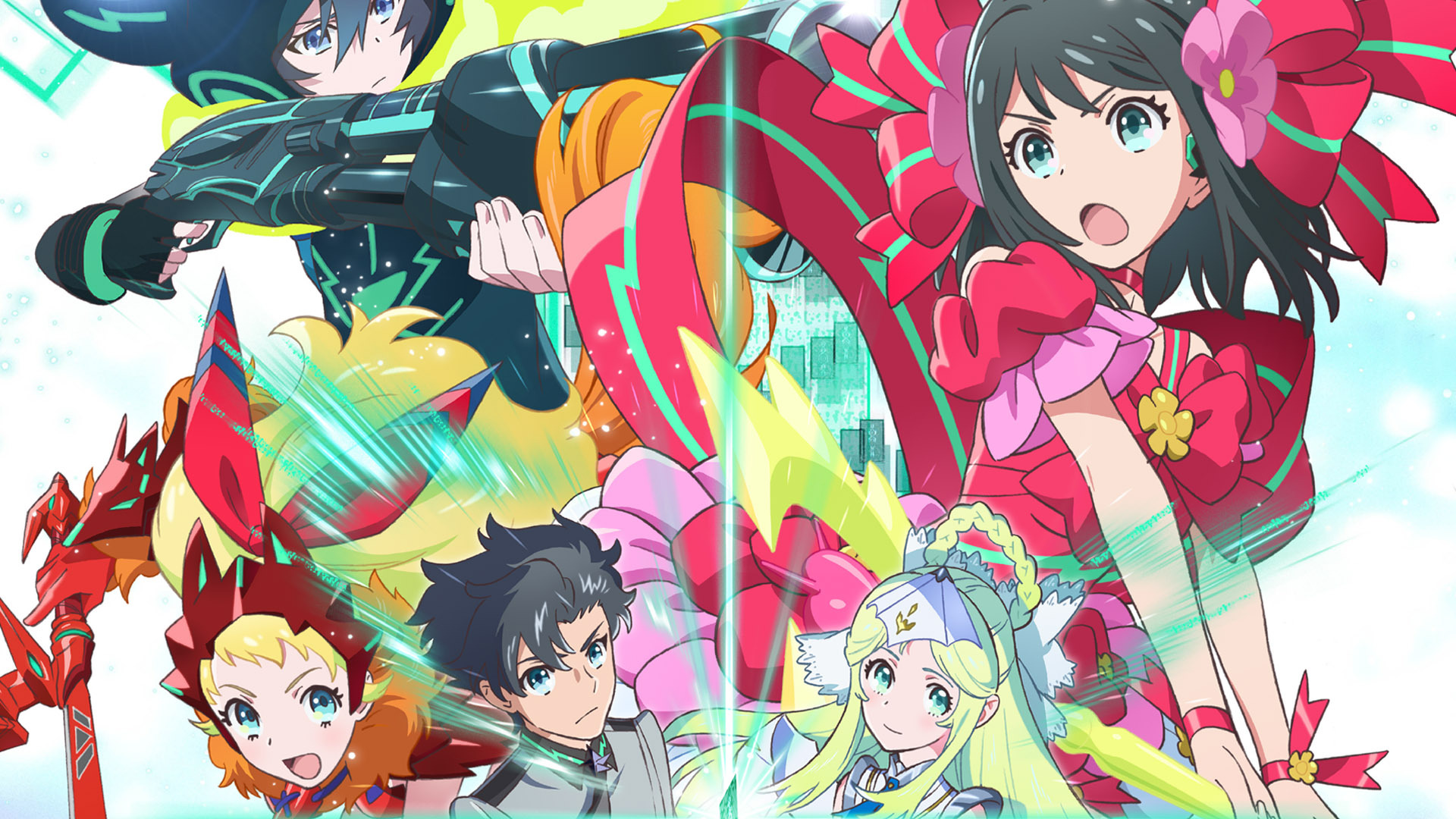 In the year L.C. 922, mankind faces an unprecedented crisis. Following the conclusion of a hundred-year war on the mythical world of Tetraheaven, the losing Majins sought a safe haven and invaded the human world Septpia. The government is forced is fight by employing Logicalists belonging to ALCA, a special police that protects the streets from foreigners of another world. Logicalists are given a special power that allows them to enter a trance with Goddesses from the other world. One day, Yoshichika Tsurugi, a civilian who is lacking "Logic" and lives peacefully with his family, meets the beautiful goddess Athena while helping people escape from a Majin attack. She wields the "Logic" that Yoshichika that should have been lost. This leads Yoshichika to an unexpected destiny with Athena. The future of the world depends on the "Luck" and "Logic" and these Logicalists