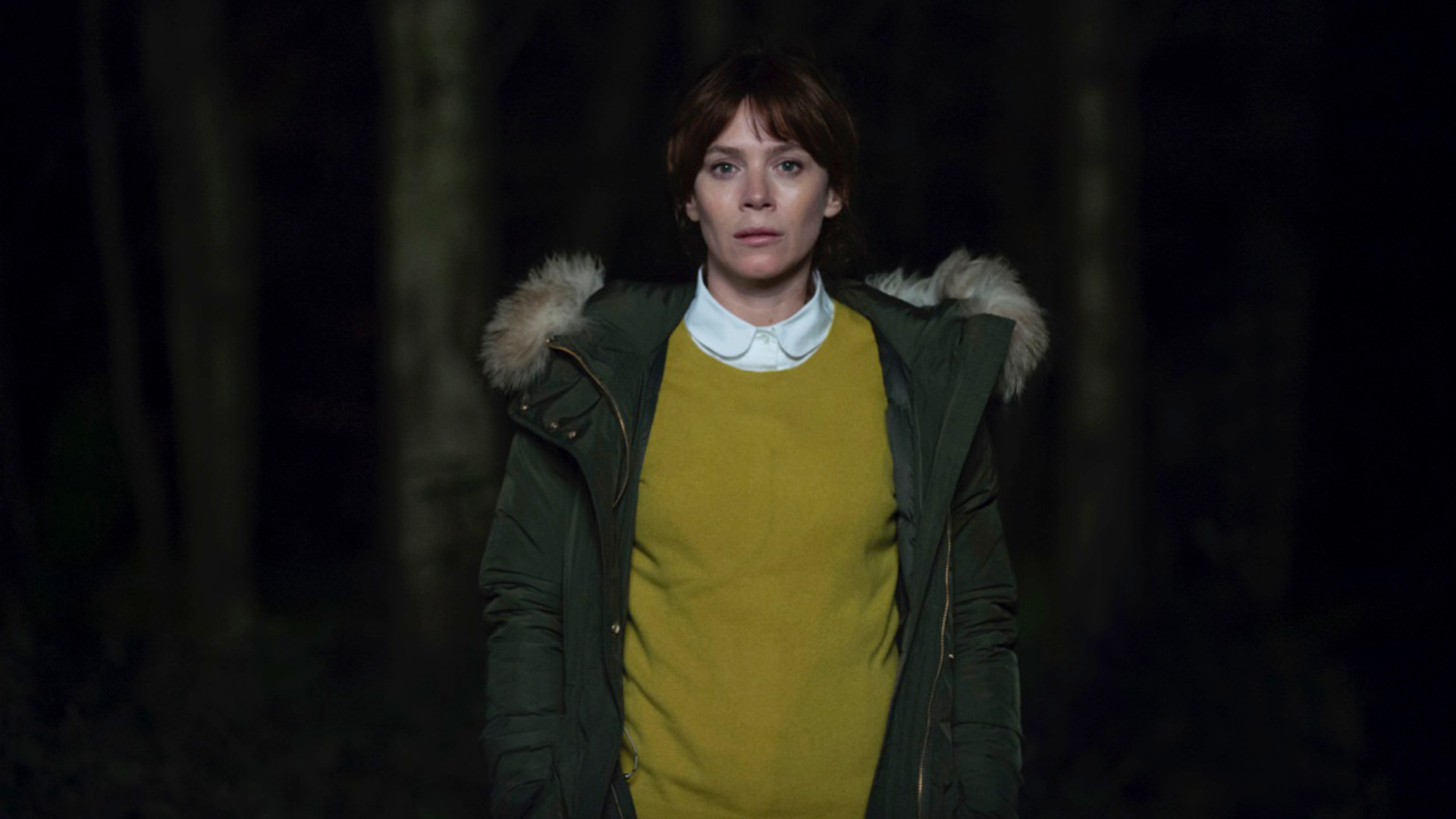 Set in contemporary London with a British Metropolitan Police Officer at its heart, Marcella is Scandinavian noir on the streets of Britain. Told with Rosenfeldt's unflinchingly clear Nordic style, full of hooks and action, The series will lead the audience through a narrative maze until the final moments of the drama. Marcella will also delve into the psychology of a single female detective working solo on a serial murder case with many potential suspects and victims.

Returning to the Met's Murder Squad after a 12-year career break, Marcella Backland is a detective in her late 30's who gave up her fast-tracked role to marry and devote her life to starting a family. With the abrupt end to her marriage to the love of her life Jason and isolated from her daughter at boarding school, Marcella returns to work whilst attempting to make sense of what's happened in her life.