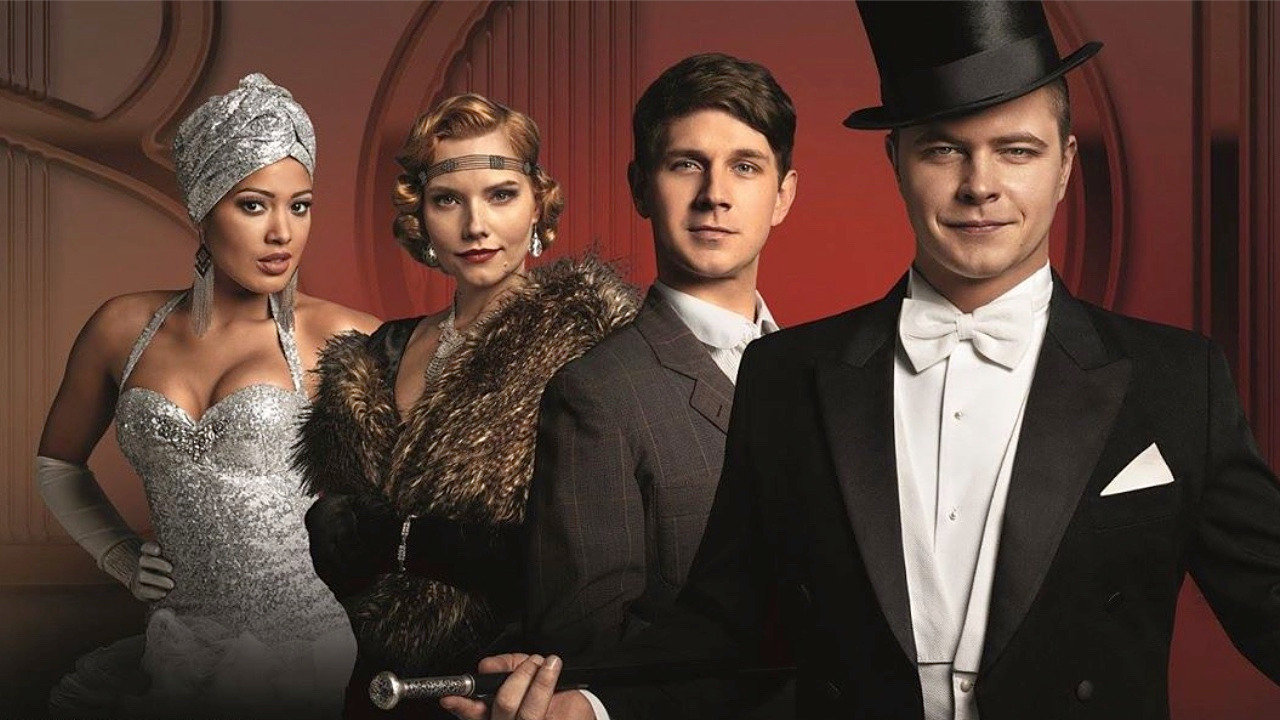 Glitter, scandals, roaring twenties music and amazing acting, all that and much more in a brand new series depicting life of Eugene Bodo - a man of many talents. The artist was a major star of Europe between wars. He was an actor, a director, a producer, a businessman, the central figure of numerous gossip and scandals. Women went crazy for him, men wanted to be like him. The biography of the cabaret and movie star would be enough for a bunch of people. The story presents Bodo's way to success, which was not always ‘a bed of roses'. Viewers will have a chance follow the man's difficult decisions and life choices, running away from home, early steps on stage in a provincial theatre but also his relationship with possessive mother and love affairs with a number of women including Nora Ney. The 13-episode series will bring back the times of early movie sets and the heyday of cabaret stages. The music of that era combined with astonishing performances of dancers and actors is bound to amaze audience.