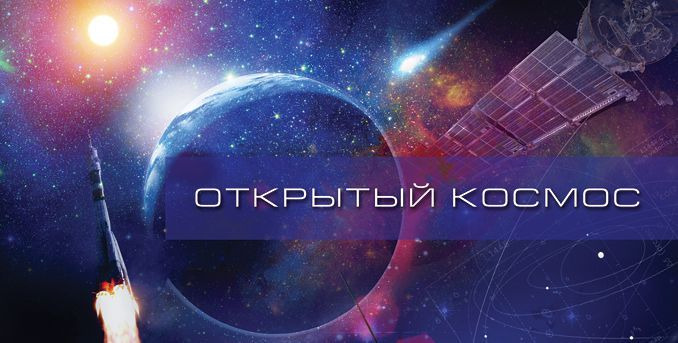 The amazing and dramatic history of space exploration is the subject of this stunning new 3D animated documentary series, produced by the international award-winning animation studio, Babich Design.
Showing how research has tried to harness the natural laws that restrict flight beyond the Earth's atmosphere, the series also debunks many myths that have developed in the representation of space.
Many great heroes of space exploration, some of whom are all but forgotten, are chronicled, as the series analyzes the many challenges faced by twentieth-century designers of missile technology.
The series also discusses the issues involved in the great powers' confrontational headlong rush into the space race and missile development.