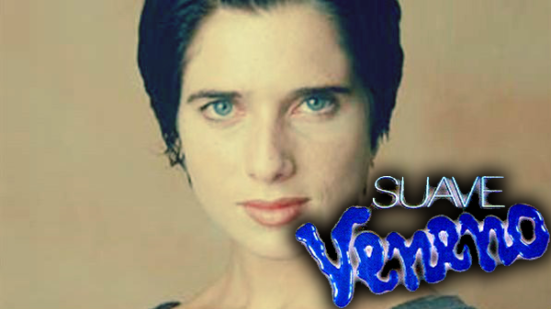 The employer Valdomiro Cerqueira hit the young Inês, who, after the accident, lost her memory. Valdomiro indebted to the girl alone and without a past, takes her to live in his house until their situation is restored. The family received coldly and with suspicion: his wife, Eleonor, and their three daughters, Maria Regina, Maria Antonia and Márcia Eduarda. And what ends up happening feared: the compromise between Valdomiro and Inês, causing the separation of him and Eleonor and fury of Maria Regina, Inês sees as an intruder and a threat to the family fortune. Maria Regina clashes with her father in a bitter struggle for power in "Marmoreal", a company founded and chaired by Valdomiro.