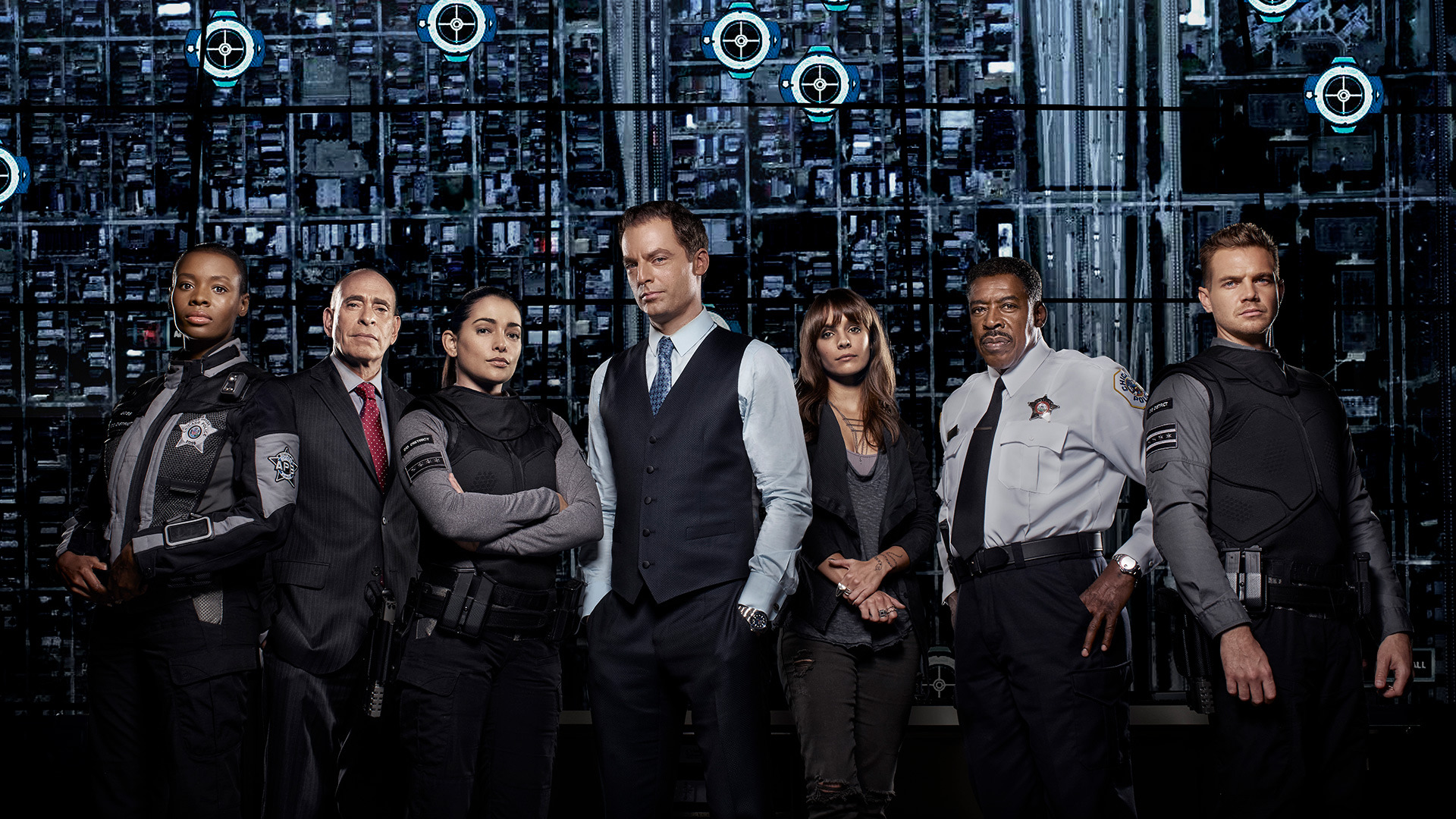 Police work isn't rocket science. It's harder. Inspired by true events, APB is a new police drama with a high-tech twist. Sky-high crime, officer-involved shootings, cover-ups and corruption: the over-extended and under-funded Chicago Police Department is spiraling out of control. Enter billionaire engineer Gideon Reeves. After his best friend is murdered in a botched attempted robbery, and the killer remains at large, Gideon demands justice. Putting up millions of dollars of his own money, he makes an unprecedented deal to take over the troubled 13th District - and reboot it as a private police force: better, faster and smarter than anything seen before. With cutting-edge technology created by Gideon himself, this eccentric yet brilliant outsider challenges the city's police force to rethink everything about the way they fight crime. But the near-overnight transition to the city's most advanced police district doesn't sit well with all of its members. Gideon knows if he's going to change anything, he needs an ally, whom he finds in Officer Theresa Murphy, an ambitious, street-smart cop who is ready to embrace Gideon's technological changes. With the help of Gideon's gifted tech officer, Ada Hamilton, he and Murphy embark on a mission to turn the 13th District - including a skeptical Sgt. Ned Conrad, and determined Officers Nicholas Brandt and Tasha Goss - into a dedicated crime-fighting force of the 21st century.