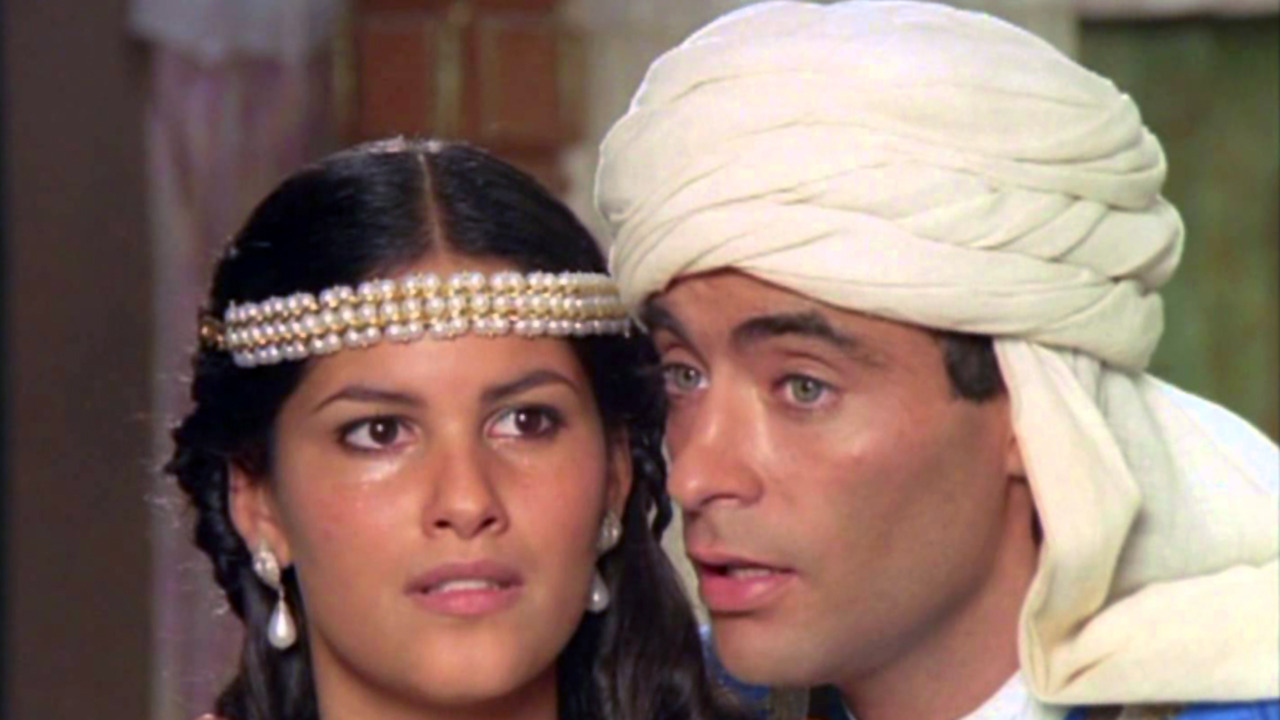 A helicopter crashes in the Sahara Desert. The entire crew are killed - only a small infant miraculously survives. Emir Tafud, who has no children of his own, brings the child up as his successor. When Ben is 25 years old he decides to set off in search of his true parents. In Casablanca he meets French crook Jacquot, who takes him with him to Monte Carlo. They both actually manage to find Ben's mother Christine. She tells Ben that his father was a scientist on a secret mission to Africa. Christine wants Ben to stay in Monte Carlo and take over her firm, but Ben has his heart set on living in Belem with his adored Amina. But now Ben gradually unearths a dreadful secret: Christine's second husband François was responsible for the death of his father, who had discovered valuable minerals in the Sahara. After a bitter struggle, Ben finally succeeds in saving his homeland from Western greed.