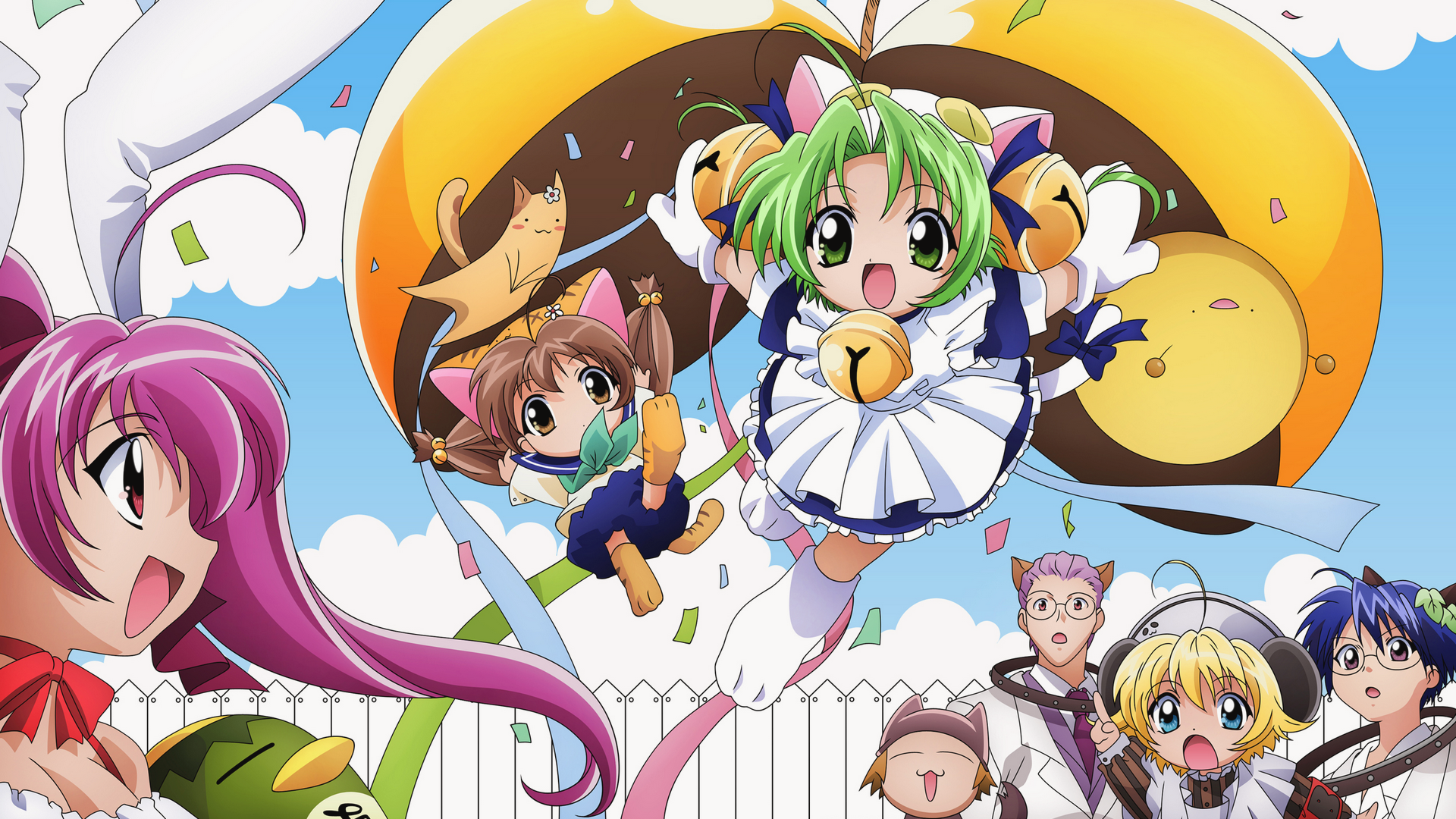 This show follows Dejiko (Di Gi Charat), Puchiko (Petit Charat), and Gema as they travel to earth for Dejiko's "princess training". soon after they crash land they meet two brothers who own a toy store, who offer them a room to stay in. Later they meet a school girl named Usada, but she insists on being called Rabi~en~rose (Dejiko constantly calls her Usada just to annoy her). she soon discovers she can fly with her rabbit ears. But she is not alone with her magical abilities, Dejiko also has a powerful eye beam attack that is enabled whenever she gets mad, and a magical bag containing many items to help her with her training. Dejiko and Rabi~en~rose are both obsessed with becoming idols.