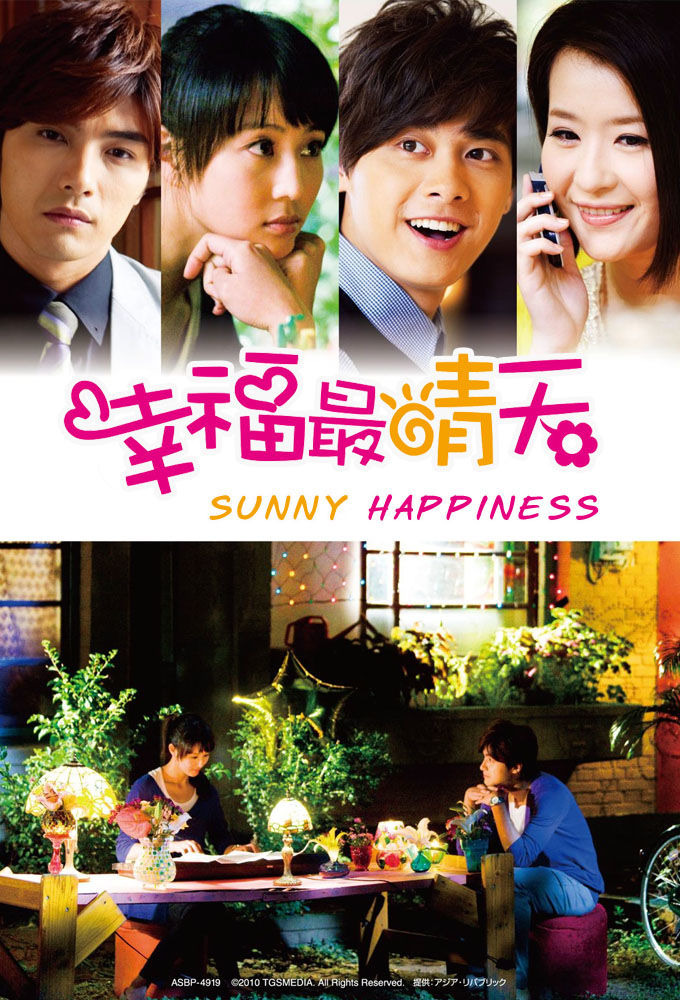 Though he is the well-known and meticulous CEO of his family hotel business, Xiang Yun Jie actually was once divorced. After graduating from university, he married his university sweetheart, but soon separated from her. Several years later, a young eight-year-old child happens into his life, and Yun Jie discovers that the boy is actually his son. Meanwhile, circumstances with a new hotel housemaid, Fang Yong Yong, leads the two of them to form a "fake marriage" contract, much to the dismay of Yun Jie's younger brother, Xiang Yun Chao, who secretly harbours feelings for Yong Yong.