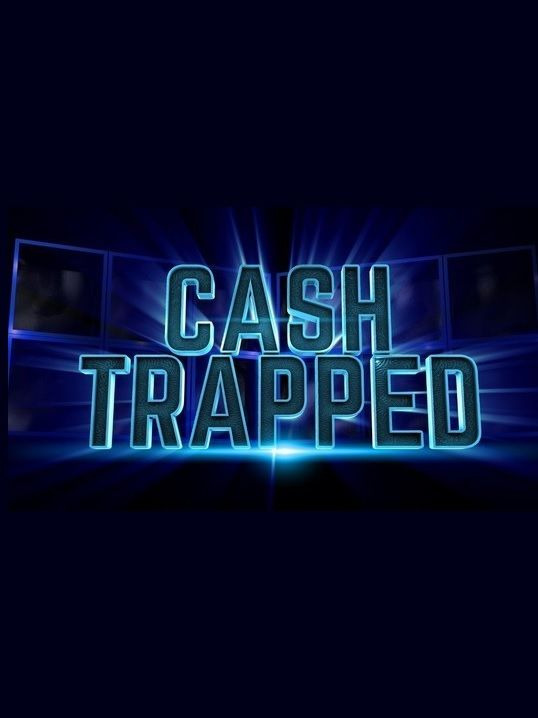 Cash Trapped is a quiz show with a genuinely unique twist: nobody leaves until somebody wins!

Hosted by and based on an original idea by Bradley Walsh, Cash Trapped sees six contestants battle it out across a series of fast paced question rounds that see them actively trying to sabotage their opponents. At the end of each episode, the player who's earned the most cash will take on the other five for the right to take their money home. If they succeed, then everyone else will leave empty-handed – so their opponents will be desperate to stop them. If they fail, everyone will remain Cash Trapped and all six contestants, and the cash they've won, roll over to the next episode. So one set of contestants could play for just one show, or keep coming back again and again, building money all the time.