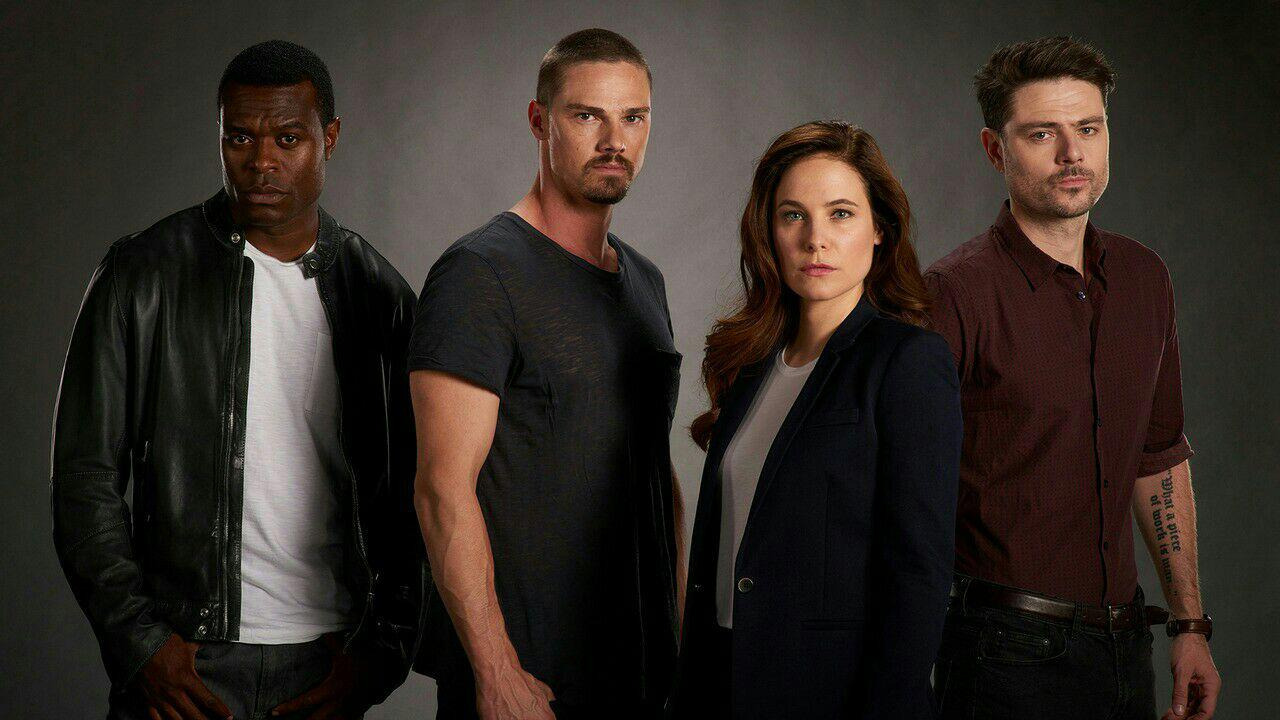 Set in the morally grey world of assisted suicide, Mary Kills People is an intense, controversial, and thought-provoking drama. The series follows Dr. Mary Harris, a single mother and emergency doctor by day, who also moonlights as an underground angel of death — helping terminally ill patients who want to die and slip away on their own terms. So far Mary has managed to stay under the radar; but business is booming, and her double life is getting complicated. When her world starts to unravel, Mary realizes she's going to have to fight dirty if she's going to stay in the killing game.