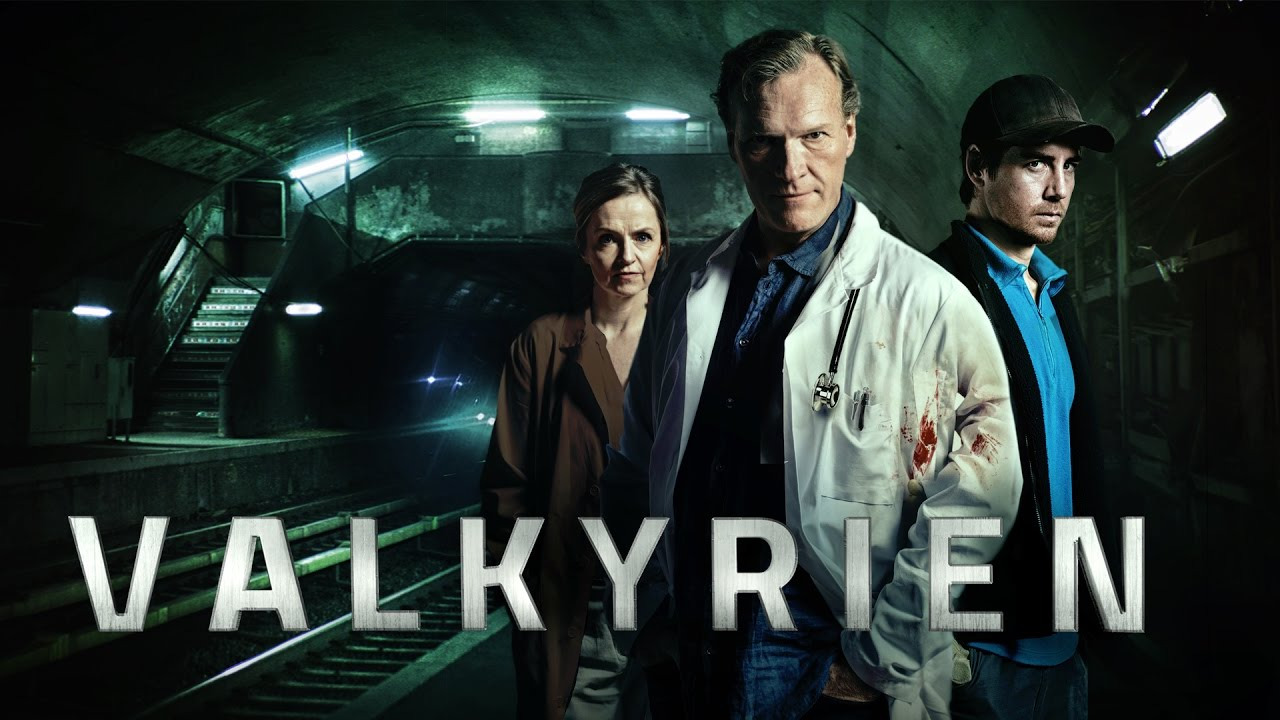 Doctor Ravn is a surgeon desperate to find a cure for his dying wife Vilma. The hospital had given up on her, so Ravn enters into an alliance with Oslo's underworld and opens a clinic in a disused underground station for those in need, who either have no GP or cannot use public hospitals. Ravn's endeavours both to build a clinic and get patients is made possible by the corrupt Leif. Convinced that the end of the world is nigh, Leif has widespread access and knowledge of the city's underground shelters and secret passages, as well as a significant network in the Oslo underworld and its black economy.