Life in the Undergrowth 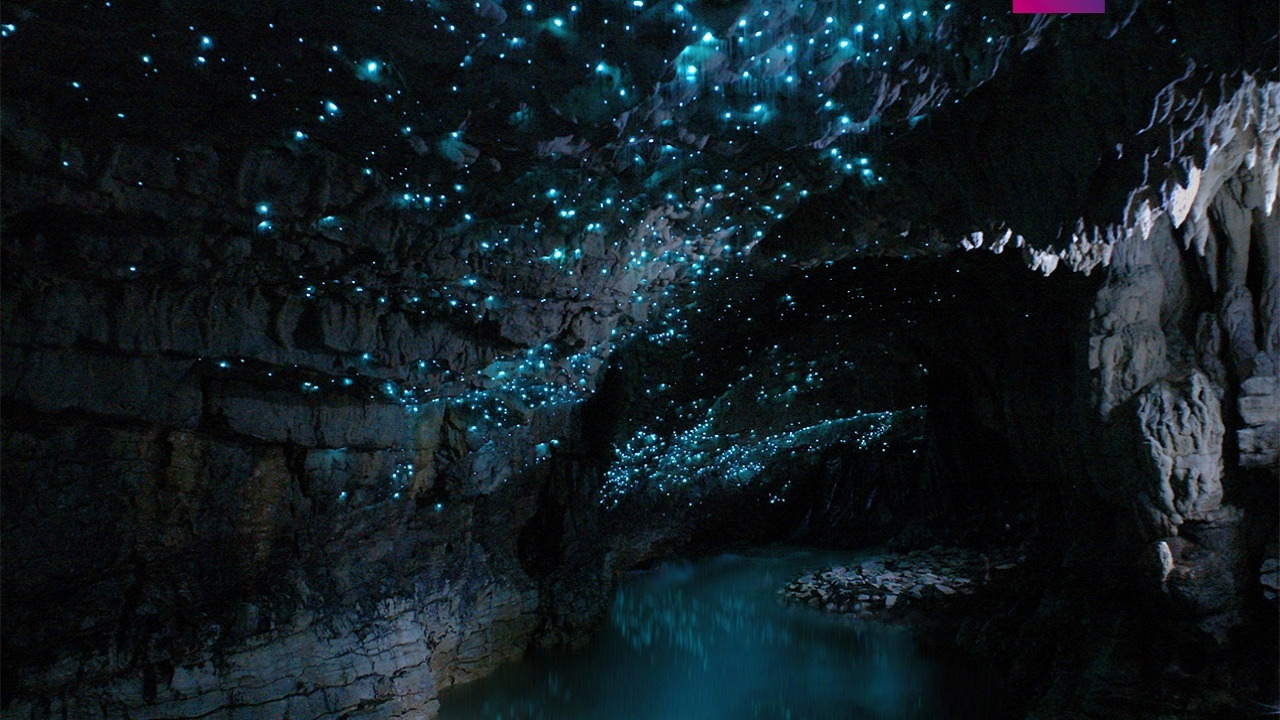 Invertebrates had been largely ignored by filmmakers in the past, due to the difficulties in filming them, but advances in lens and camera technology gave the makers an opportunity to film the creatures at their level. The series features a balance of everyday European invertebrates such as the wolf spider and housefly and more exotic varieties such as the redback spider of Australia and venomous centipedes of the Amazon. This was the first time that such animals had been photographed at such a high level of detail for television, and provided not only casual viewers but also scientists with a new understanding of certain species' behaviour.