Schemes of a Beauty 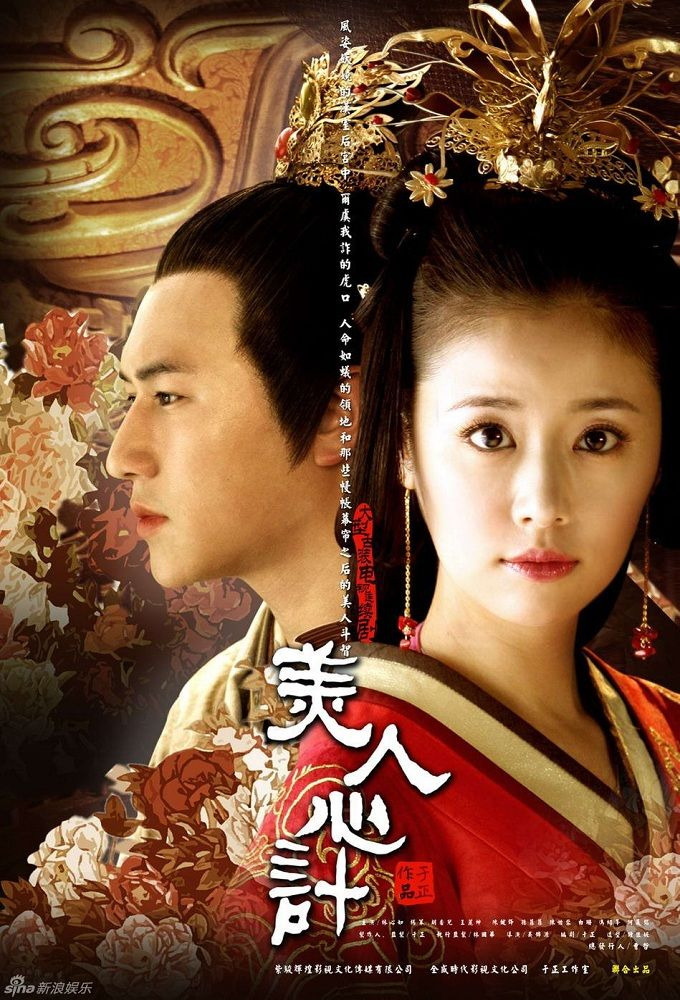 During the early Western Han Dynasty, the young Dou YiFang's mother was drawn into a palace conflict which resulted in her entire family being executed. When she grew up, she unexpectedly entered the palace as a maid. She displayed extraordinary talents when she arranged for Consort Li's child to be swapped under the care of the Empress. Her intellects impressed the Empress Dowager, and she was ordered to marry the King of Dai so she could spy on them.