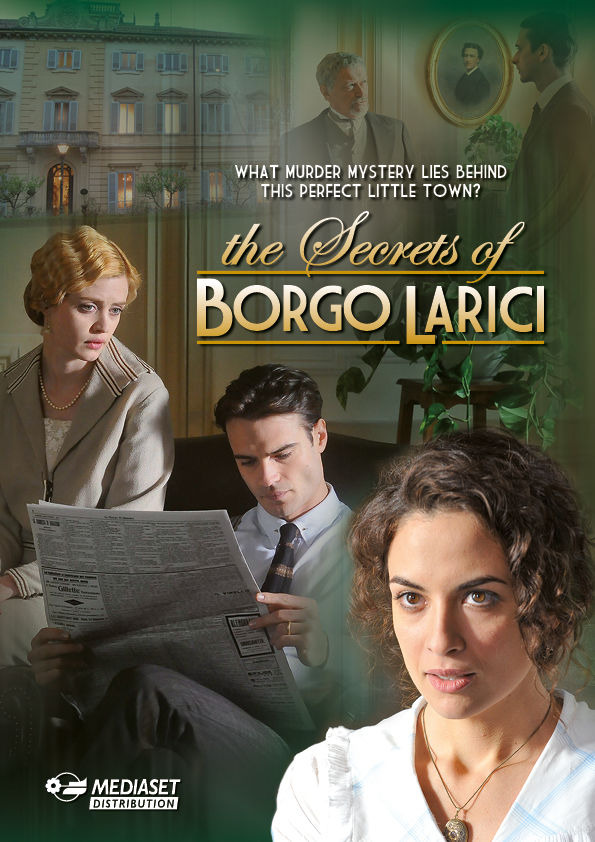 At Borgo Larches, in Piedmont, it intertwines the lives of Francesco Sormani, grandson of the founder of the textile company that gave birth to the village, and Anita Sclavi, daughter of Dino and sister Nicola, company workers. Francis, a long time away from Italy, has just returned after receiving an anonymous note in which he claims that the truth about his mother, who committed suicide years before, is different from the one that he and his brother Ludovico believe. Seeks help in his father Giulio and his grandfather Giovanni, but the two are too busy thinking about a union between Francis and the daughter of an honorable, Claudia Beltrami; Anita is instead to help the young Sormani. But the arrest of Nicholas, accused of killing the father of Francis, breaks the story of young people in the bud. Meanwhile, against the backdrop of an idyllic but mysterious citadel, the past of Sormani, linked to the suicide of the mother of Francesco, resurfaces. Meanwhile, Sonia Ghelfi and Rico Bastiani, respectively wife of Ludovico and employee of the company, to be concealing the real perpetrators of Julius. Even the servants of Villa Sormani, especially the dark Butler Ettore Gardens, which seems to hide a past bad.