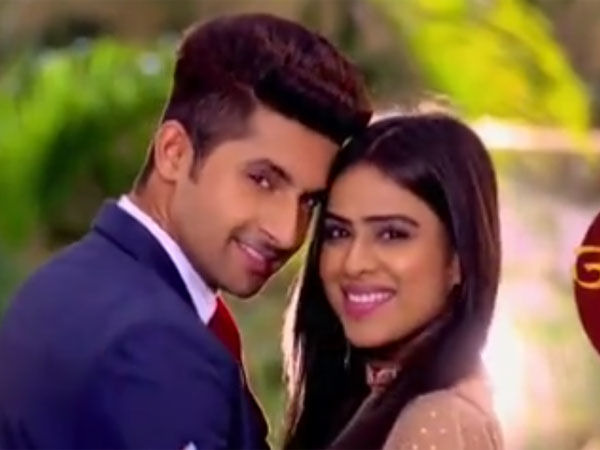 Forever, you've seen bahu's on Indian television step into the sasural and set everything right amongst the sparring members of their new family... we have been constantly brainwashed into looking at the lady of the house as the soothing salve meant to heal wounds and bind people together...Zee TV's new show 'Jamai Raja' breaks the convention and asks - If women have done it all along, why can't the men? The show, in fact, has its male protagonist take on this domain, forever relegated to women, and embark on a journey of setting the discord between his wife and mother-in-law right after marriage!Jamai Raja is the story of Siddharth, who despite being a jet-setting hotelier with a growing empire to tend to, takes it upon himself to repair the estranged relationship between his wife Roshni and mother-in law Durga Devi (DD). While DD has seen the trials and tribulations of poverty and struggled her way up to riches, she has hardened over the years and developed a somewhat condescending view of the middle class. She has no tolerance for laziness and mediocrity. An enterprising jewellery magnate, she is constantly on the move, has a razor sharp mind and a tongue to match. Daughter Roshni, on the other hand, has a rebellious streak. With an independent mind of her own, she isn't about to treat DD's ideologies as the Gospel truth. Born in the lap of luxury, she hasn't let her riches spoil her silly. She, in fact, feels strongly for the underprivileged and actively works for their welfare through an NGO she runs. With such strong, opposite personalities under a roof, sparks are bound to fly. Clearly, our Jamai has quite a task on his hands...Will he succeed in his endeavor of bringing them closer emotionally? Only time will tell! Tune in to Zee TV for updates.