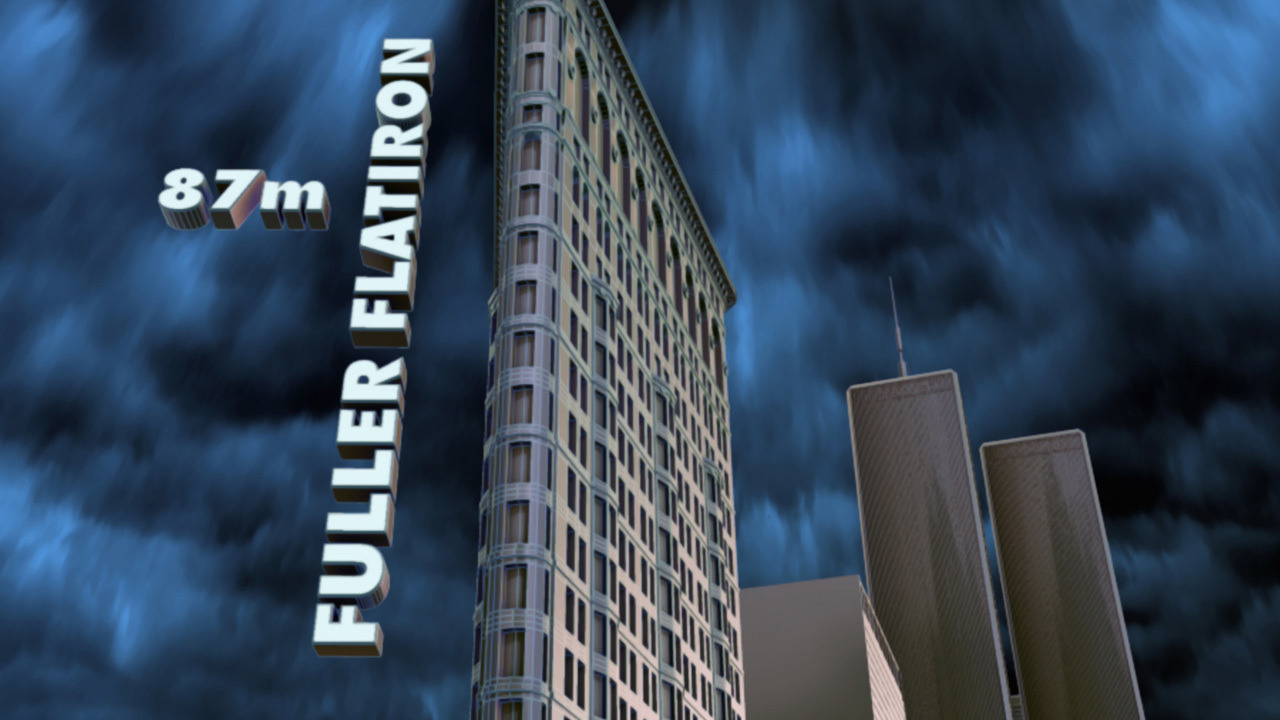 Big, Bigger, Biggest is a documentary television series which aired on Nat Geo from 2008.

Each episode explores the engineering breakthroughs that have made it possible to develop the largest structures of today. Throughout the course of the episode, viewers are introduced to generally 4-7 landmark inventions that have enabled the engineers of today to construct the world's biggest structures. Footage of the construction of the world's biggest structure of its kind is accompanied by computer generated imagery which often has an element of black humor. This imagery shows the size of the object in meters, the various designs that may have been considered as well as what could happen if the engineers made a mistake, complete with animated figures running in panic.