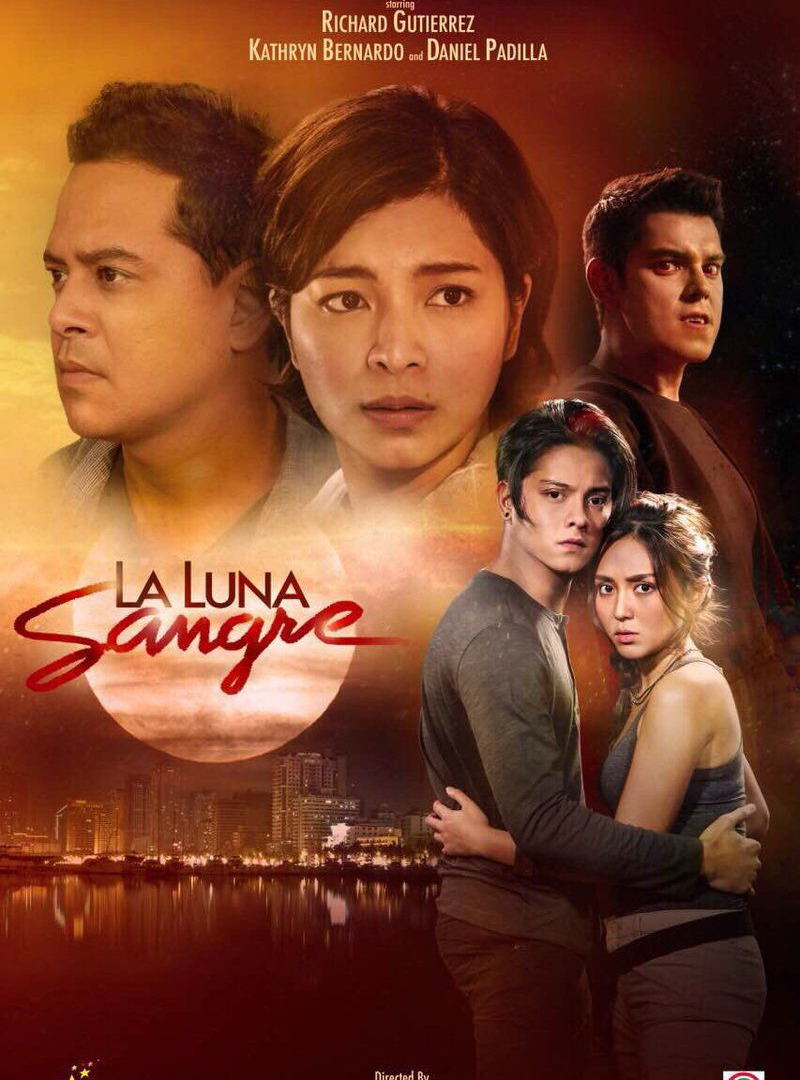 There is a prophecy-- "The child of the most powerful vampire and the chosen wolf will end the evilness of the vampire imprinted with the cursed ink." Already living their simple lives as mortals, Mateo (John Lloyd Cruz) and Lia (Angel Locsin) are unaware that the said prophecy will haunt them. When Sandrino (Richard Gutierrez) suddenly comes to kill them and their daughter Malia (Kathryn Bernardo), who is believed to be the chosen one, Mateo and Lia do everything they can to protect Malia even if they have already lost their powers. But in the end, evil prevailed and Malia is left an orphan under the care of other vampires and werewolves.Hoping that she is indeed the chosen one to save the vampires and werewolves from great peril, they hold on to their faith in her. However, they begin to doubt Malia when she fails to show her powers after turning 21 years old – a significant change that will prove that she is the chosen one. Out of shame, Malia chooses to leave her responsibility and bravely faces the world of mortals. There, she meets Tristan (Daniel Padilla), a young man who is hunting the vampire who killed his father. As their bond grows closer, will Malia be the key to the justice Tristan yearns for? Will Malia return to the world she left behind and re-embrace her destiny to end Sandrino's life? How will the prophecy affect the budding romance between Malia and Tristan?