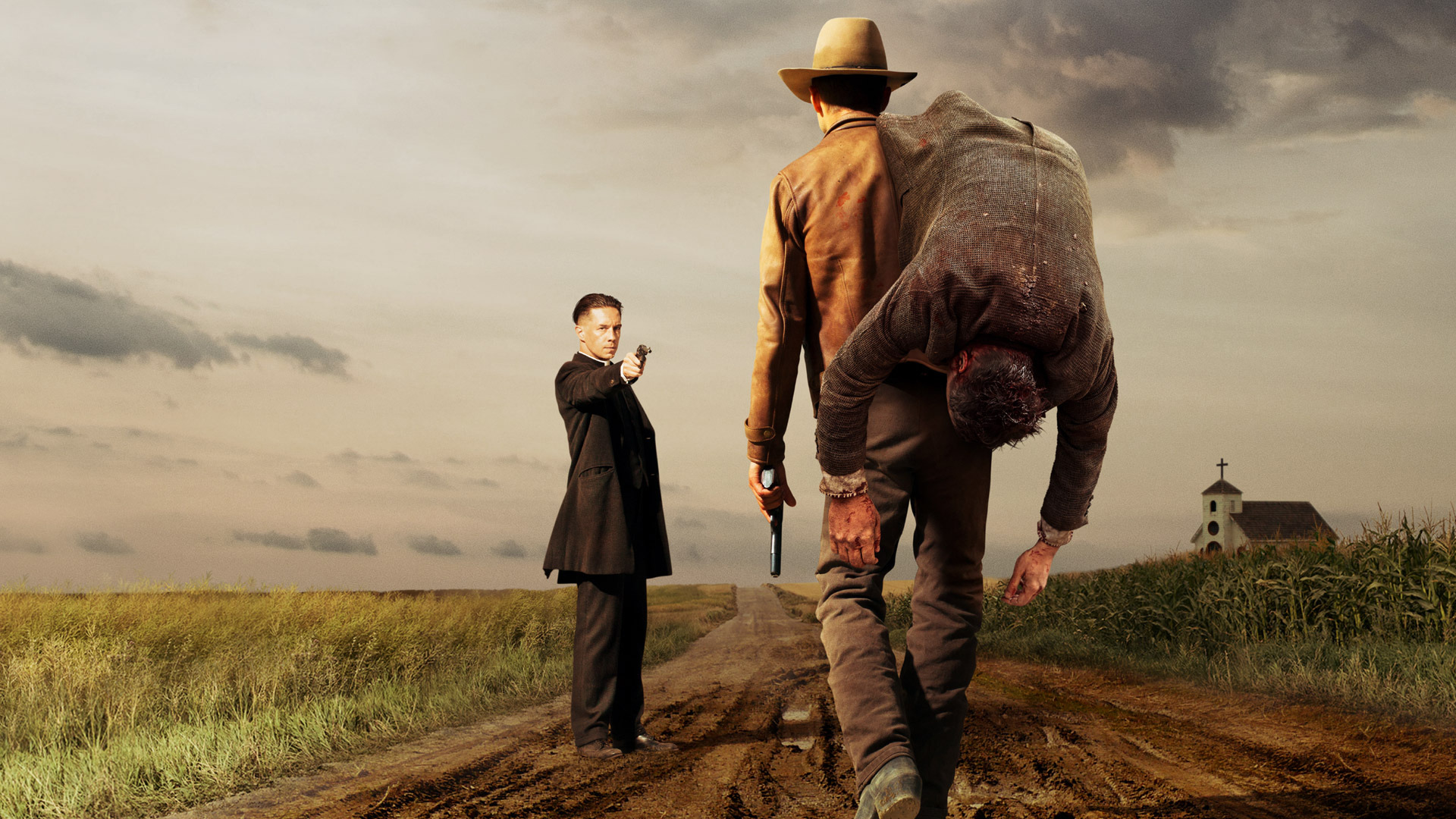 Damnation is an epic saga of the secret history of the 1930s American heartland, chronicling the mythic conflict and bloody struggle between big money and the downtrodden, God and greed, charlatans and prophets. The pilot centers on Seth Davenport, who is masquerading as a small-town Iowa preacher in the hope of starting a full-blown insurrection against the status quo. Focused on his mission, he is unaware that an industrialist tycoon has hired a professional strikebreaker named Creeley Turner to stop the uprising by any means necessary. But unbeknownst to those around them, these two men already share a secret bloody past.