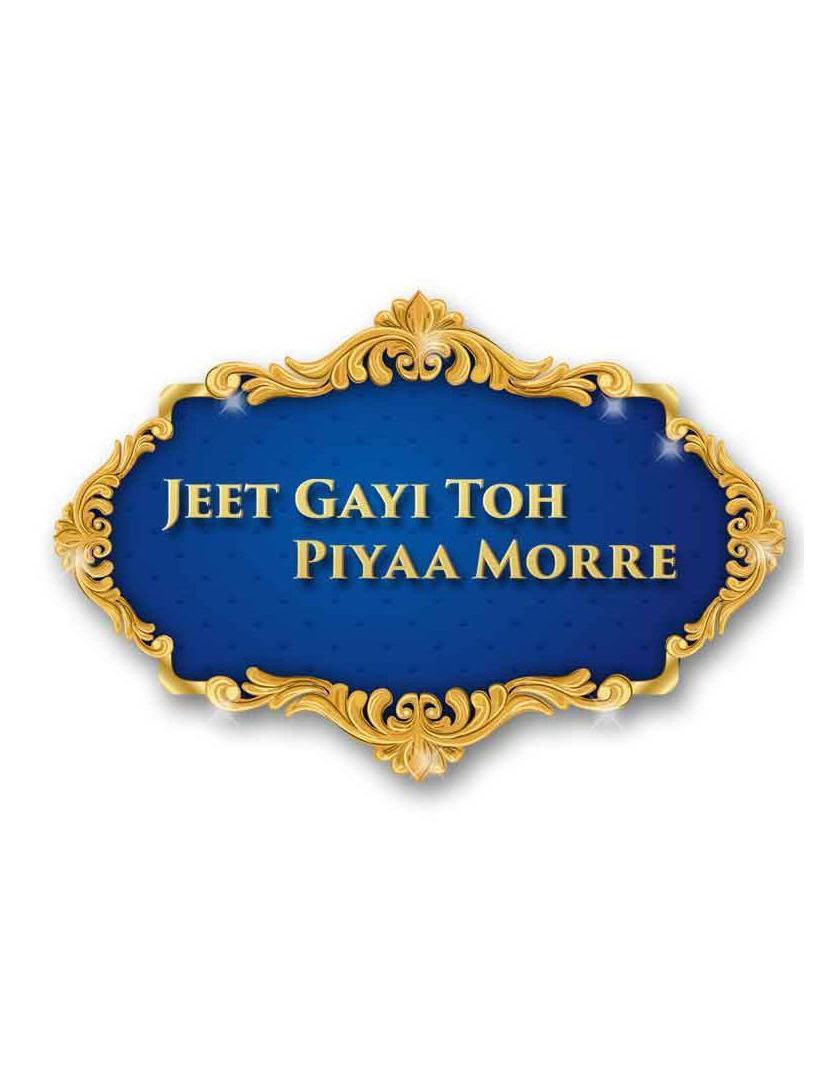 The story is set in a small town of Sujangarh from Rajasthan, and it centres around two rival families The Chauhans & The Rajawat's. Marriage into the Rajawats was considered a curse, but fate took an unfortunate turn, and the Chauhan's had to marry their daughter ‘Devi' to Adhiraj who is the grandson of the Rajawats. Devi agrees for the marriage for the sake of her family, but little does she know that marital life will be anything but normal. It is Devi's journey to take charge of her own destiny and transform Adhiraj from a beast to the man of her dreams, will Devi succeed in doing so?