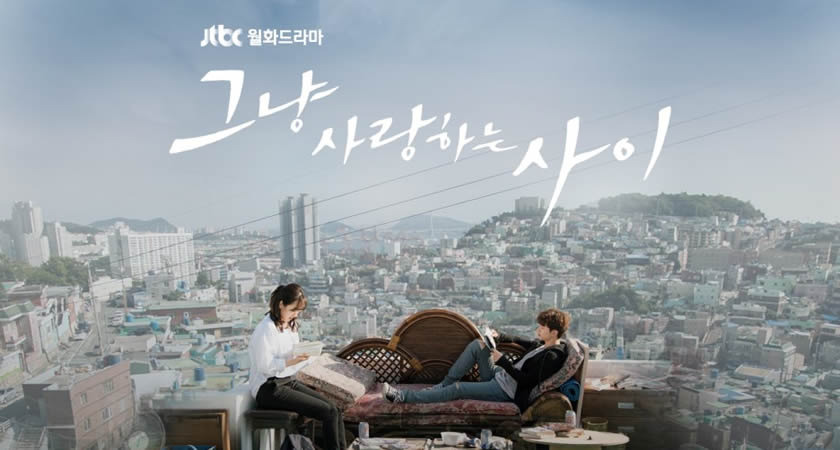 The story of two individuals who lost their loved ones in an accident and try to carry on with their lives as if they are not in pain.

Lee Kang Doo grows up in a rich family and dreams of becoming a professional soccer player some day. But his life trajectory changes when a bad car accident kills his father and breaks his leg, ending his hopes of an athletic career. Kang Doo also loses his mother to cancer, saddling him with all of her debt. Kang Doo now lives out of cheap motels and tries to make money to pay back the debt. The winds of misfortune seem to shift when Ha Moon Soo finds him in an alley at the lowest point in his life. Moon Soo also harbors a lot of heartache and guilt over surviving a car accident that claimed the life of her younger sibling. After coming into each other's lives, can Kang Doo and Moon Soo help each other overcome their respective hardships and find something to live for?