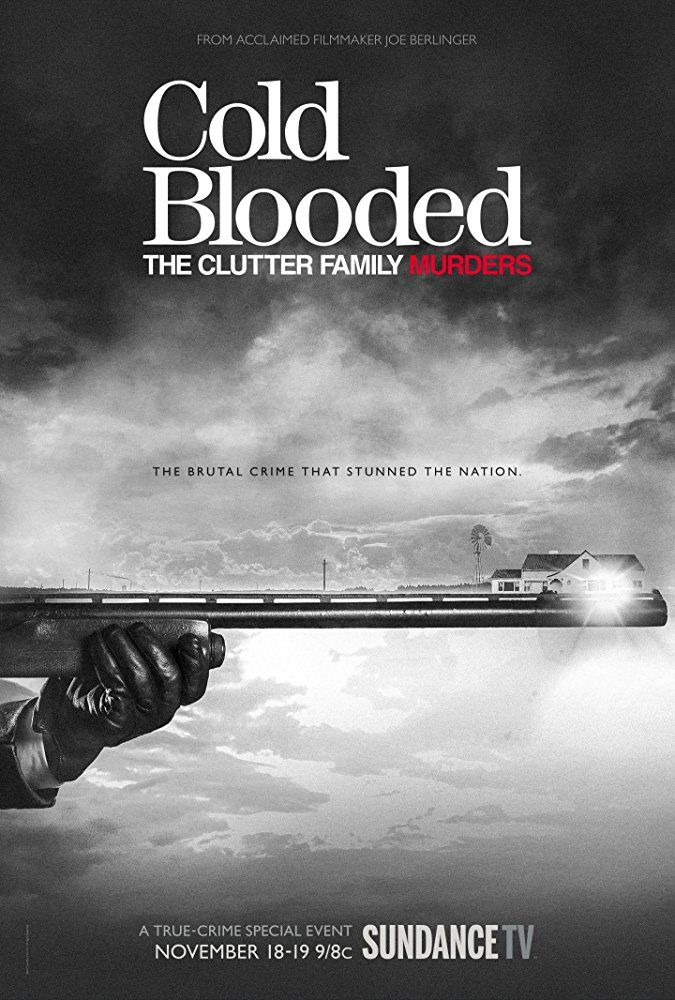 Cold Blooded: The Clutter Family Murders is a four-part docu-series that focuses on the brutal murder of the Clutter family in a small Kansas town in 1959, the resulting investigation, convictions and executions of Perry Smith and Richard Hickock, chronicled in Truman Capote's landmark book, In Cold Blood. The series, produced and directed by Academy Award-nominated and Emmy and Peabody Award-winning documentary filmmaker Joe Berlinger, will re-examine of the crime and subsequent events.